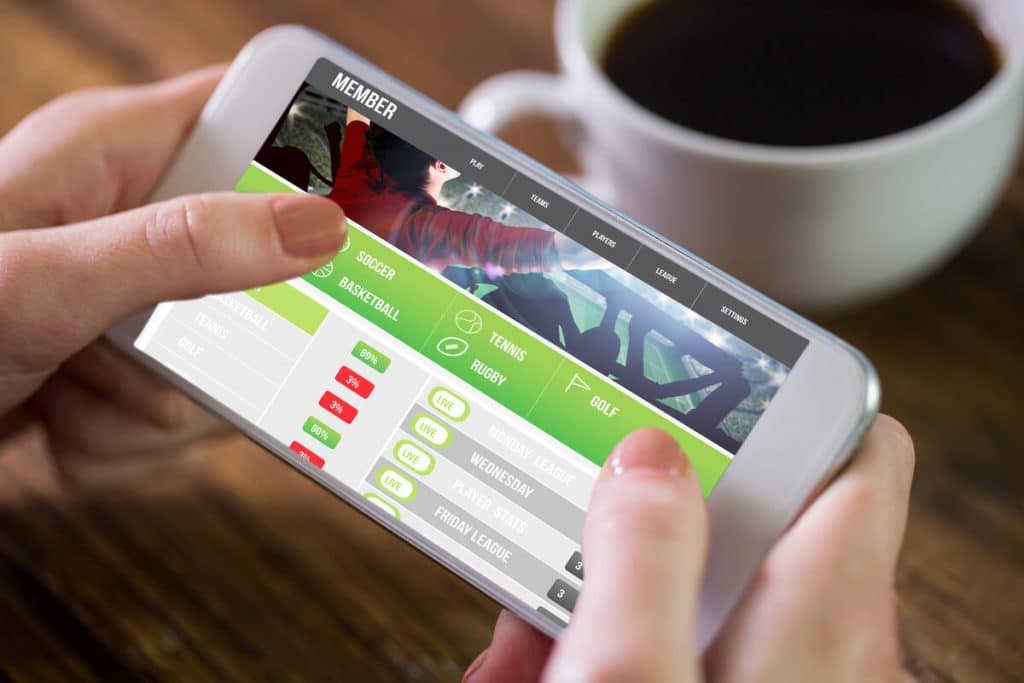 The Senate Racing, Gaming, and Wagering Committee, chaired by the sponsor of the legislation, NYS Sen. Joseph Addabbo, a Democrat, voted to send the legislation to the Senate Finance Committee.

The discussion Wednesday was brief compared to last week’s hours-long hearing on the issue, which featured testimony from numerous stakeholders and legal experts.

The vote Monday was intended to keep the conversation alive in 2019, as proponents of online/mobile sports betting in New York still have plenty of work to do with the Gov. Andrew Cuomo, who has expressed constitutional concerns with the expansion of gaming under the legislation.

With state-of-the-art, full-fledged sports wagering, New York State is eying one of the largest sports gambling markets in the country. Estimates for annual revenue are around $1 billion, which would translate to around $14 billion in annual handle. That would be nearly three times the amount of sports betting handle that the state of Nevada currently sees.

Members of Addabbo’s committee are aligned on authorizing online/mobile sports wagering, though there is dissent among provisions of the bill that would exclude the racinos. Addabbo assured his colleagues that the bill is still a work in progress.

“This is a puzzle; the pieces are still missing. This might not be the last version of the bill,” he said Monday. “We need to have this discussion with the governor’s office. I am hopefully that we have the pieces in place.”

He added that he’d “love to include everyone” under the bill.

The NYS legislative session ends in late-June, so the window in 2019 is closing.

The odds remain long that New York will pass the online/mobile bill this year. The state Senate has long been in favor of online gambling, going out on a limb on two occasions in previous sessions to pass online poker legislation. However, the legislation fell short in the Assembly, which has been less favorable to iGaming.

In the meantime, New York officials are still working on gearing up for a launch of brick-and-mortar sports betting at the upstate casinos. The timeline for the retail books is unknown.

New York State could have retail sports wagering in time for the upcoming NFL season.

Under a retail-only sport wagering market, New York’s market could be under $300 mm, with less than $5 billion in annual bets (less than Nevada), according to a 2017 study by Oxford Economics.