"The governor wants to see if there is any interest," Sen. Addabbo said. "There is interest — believe me." 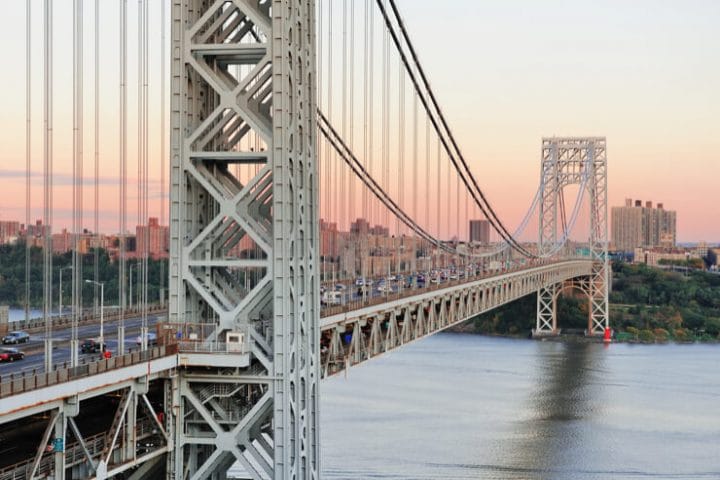 The New York State Senate and Assembly each released their annual budget proposals over the weekend, with nearly identical language on approval of mobile sports wagering.

Gov. Andrew Cuomo, after a couple of years of skepticism, also now backs the idea.

But the Albany lawmakers and Cuomo differ on how to implement the wagering — and another divide exists when it comes to expanding the state’s commercial casino industry from four upstate properties to three more in the New York City region.

Cuomo’s budget contemplates sending out a formal request for proposals to prospective casino operators. The Senate version seeks to jump-start the process immediately. And the Assembly budget makes no mention of the topic at all.

State Sen. Joseph Addabbo Jr, a Queens Democrat who has led the fight for expanded legal gambling options in the state, told US Bets on Monday that Assembly leaders concluded that the casino issue was “a policy decision” and thus not relevant to its comprehensive budget proposal.

“I advocated for putting it in our budget, because we could be adding $1.5 billion in this fiscal year,” Addabbo said, meaning a one-time fee of $500 million from each new casino operator.

“The governor wants to see if there is any interest — which, to me, is a waste of time,” Addabbo added. “There is interest — believe me.”

Moving forward, however, would mean amending the state’s gambling law enacted eight years ago that gave the green light to four upstate casinos while placing a moratorium on three more casinos in the New York City region for seven years after the first license was issued.

Since that took place in December 2015, no casino license currently could be issued before December 2022. With Cuomo’s proposal to scout for prospects, that timeline is less of an issue.

“I like to talk about facts — and the fact is, we need revenue,” Addabbo said. “We are getting some federal help now [more than $12 billion from the congressional bill recently signed into law by President Biden], but that stimulus is not like a birthday gift that you get every year.”

The Senate’s version includes a 10% “speed to market factor” to be weighed by state gaming regulators — a clause that gives a leg up to the racinos at Aqueduct and Yonkers Raceway, because those owners already have so many state gaming approvals and because each property features thousands of slot machines.

In sync on mobile sports betting

Addabbo said that the Senate and Assembly are “in lockstep” on mobile sports betting, with details that include:

The casinos already have some partnerships in place for skins, such as Tioga Downs and FanDuel; del Lago and DraftKings; Rivers with Rush Street Interactive; and Resorts World Catskills with bet365. Additionally, the Oneida tribe  is partners with both William Hill and Caesars Entertainment, while the Mohawks have an agreement with FOX Bet.

Cuomo has his own sports betting idea

In January, Cuomo had a far different proposal for mobile sports betting: having one operator run the entire industry, something that so far only much smaller states such as Rhode Island or Oregon have done.

“At a time when New York faces a historic budget deficit due to the COVID-19 pandemic, the current online sports wagering structure incentivizes a large segment of New York residents to travel out of state to make online sports wagers or continue to patronize black markets,” Cuomo said at the time, nullifying his previous resistance to mobile sports betting legalization.

“Many states have done sports betting, but typically they allow casinos to run their own operations,” Cuomo added. “That makes lots of money for the casinos, but it makes minimal amounts for the state.”

The next two weeks typically are the most hectic of the year in Albany, although the COVID-19 pandemic has made much of the horse-trading in the statehouse halls impractical — a personal give-and-take that Addabbo said last week on the Gamble On podcast he misses greatly.

Cuomo would then be expected to sign a compromise budget into law on April 1, which is the start of the 2021-2022 fiscal year in New York State.