State Rep. Dave Greenspan expressed cautious optimism there could be legalized sports betting in Ohio at some point in 2020. 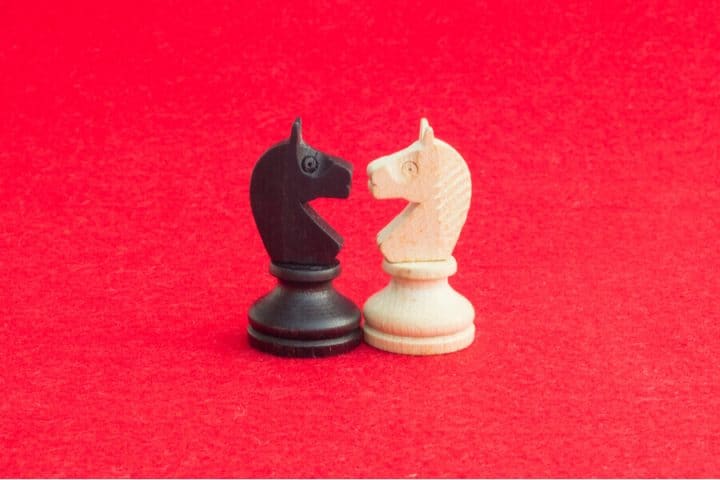 It appears the differences between competing sports betting bills in Ohio wouldn’t be settled until the tail end of the legislative process. Ohio Rep. Dave Greenspan, a Republican from Northeast Ohio, offered cautious optimism Thursday that sports betting could be legal in Ohio at some point during 2020.

Greenspan is one of two primary sponsors of HB 194, which is the House version of Ohio’s sports betting plan. The corresponding Senate bill, SB 111, sponsored by Sen. John Eklund, also a Republican from Northeast Ohio, is in the committee stage as well. Greenspan believes the two bills can eventually be reconciled after they are brought forward by the two legislative chambers.

“On our bill, we have made all the amendments. The bill as far as I know is locked down,” Greenspan explained. “It’s safe to say when these bills go through conference committee we’ll come up with a resolution there. I’ve always believed that from whenever the governor signs the bill [into law] it would take four to six months for sports betting to take place.”

A conference committee is comprised of members from both chambers and it would meet to reconcile differences between the two versions of the bill, before it heads to Gov. Mike DeWine, a Republican. Earlier this year, neighboring Indiana also relied on the conference committee process to legalize sports betting.

Regulatory agency still to be determined

The most important issue to be resolved is whether the Ohio Lottery Commission (OLC) or Ohio Casino Control Commission (OCCC) will have regulatory oversight. Gov. DeWine expressed his preference for the OCCC to be in charge, which is in the Senate Bill, and Greenspan feels the OLC is best suited for the role.

Both sides stressed this is not a contentious issue, but one that falls within working towards the common goal of having the Ohio General Assembly craft the bill as opposed to having it put forward as a state ballot initiative. DeWine feels the OCCC can perform the function better as a pure regulatory agency, while Greenspan noted such a set-up would essentially limit sports betting to the four existing casinos and prevent expansion to the racinos and “device” betting, which covers mobile sports betting.

“The governor said, when asked by the press, is that the bill first and foremost be done by the Ohio General Assembly,” DeWine’s press secretary Daniel Tierney said. “Whichever regulator is chosen, we want to establish strong regulations that bring sports betting to Ohio in a manner that protects consumers.”

Greenspan won a key ruling from the state’s non-partisan Legislative Service Commission in June that sports betting is not a casino game. The Ohio Constitution was also amended in 2009 via referendum to reflect sports betting could only be classified as a casino game if one of Ohio’s five neighboring states — Pennsylvania, Indiana, Michigan, Kentucky, and West Virginia — did so as well.

Three of the five states currently have sports betting without that classification, and Michigan’s current legislation being proposed also lacks that distinction. Kentucky is expected to begin the legislative process to make sports betting legal following the recent election of Andy Beshear, a Democrat, to governor.

Another reason Greenspan expressed a preference for the OLC is the revenue created from sports betting would go towards education per the state constitution as opposed to the general fund through the OCCC. His proposal is also far more expansive compared to the Senate bill and includes terminals to be placed in FOH and VFW halls given there are only four casinos and seven racinos throughout the state.

“Veteran halls and FOH would provide limited types of betting since those locations would get one terminal,” Greenspan explained. “In every one of our cities, big or small, there is a veteran hall or FOH really close by, and specifically, you have to be a member to place a bet.”