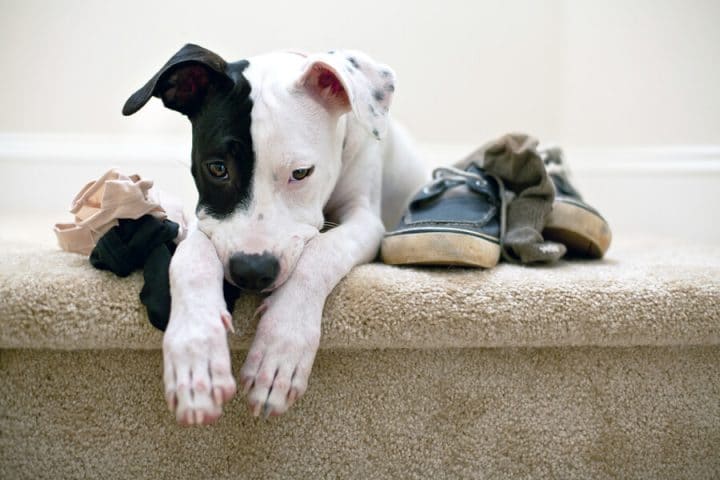 The Ohio House Finance Committee met for a relatively brisk hearing on Tuesday morning in Columbus to go over a proposal to legalize sports wagering.

No vote was held on HB 194, despite it being hearing no. 5 for the proposal. The legislation was introduced in April. The Senate bill hit the table a month earlier.

Ohio Gov. Mike DeWine, a Republican, has indicated he prefers the OCCC as the regulator.

HB 194 had some amendments Tuesday.

Danielle Boyd, head of government relations for William Hill’s U.S. business, was the only bookmaker representative at Tuesday’s hearing. Boyd fielded questions from the panel about sports wagering data.

The sports leagues have so far not taken a position on HB 194, according to the bill’s sponsor.

The Senate bill, which appears to be the more likely vehicle for Ohio sports wagering, has yet to receive a public hearing. Ohio lawmakers meet through the end of the calendar year.

Ohio legislation currently on the table can carry over into 2020. A bill heading to DeWine in 2019 appears unlikely.

Assuming Ohio can cross the finish line before next summer, retail and online/mobile wagering could be live by the 2020-21 NFL season.

According to Dan Dodd, a former Democratic member of the Ohio House of Representatives, there will be another hearing on the legislation on Wednesday.

Looks like that’s a wrap on #HB194 hearing! Next one will be tomorrow at 10 AM. Will tweet for all witnesses but one (me).

An agenda for that hearing hasn’t been posted to the Finance Committee’s webpage. According to Dodd, the Ohio Senate won’t begin official deliberations on sports betting until the House finalizes its version.