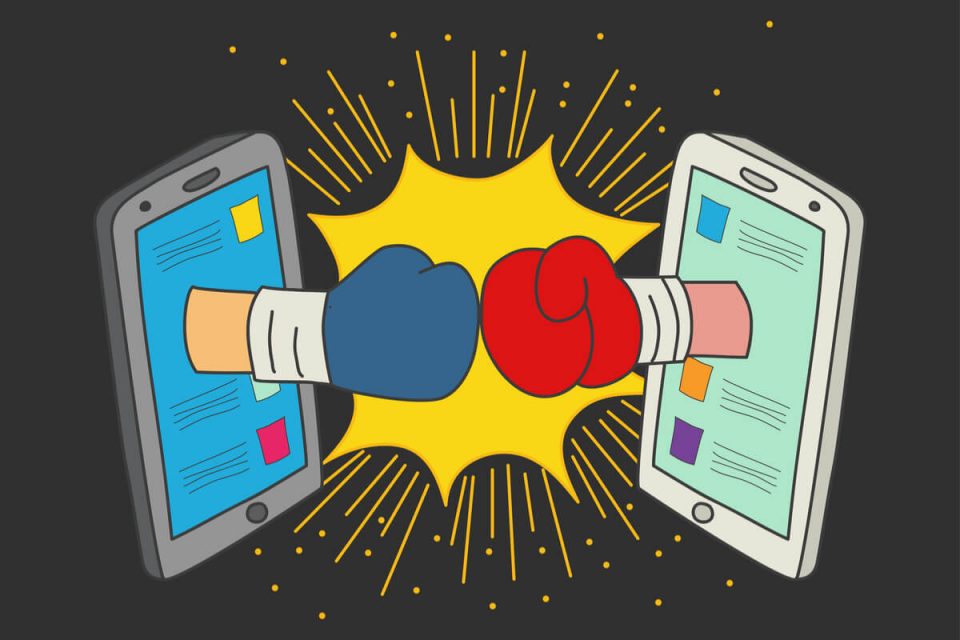 Ohio is very, very unlikely to legalize sports betting this year, but a major rift between the two sports betting bills on the table has been resolved.

In mid-March, the Ohio Senate saw the introduction of the state’s first ever full-fledged sports betting bill. It calls for mobile sports wagering statewide. Just a few weeks later, another bill was filed, this time in the House. It didn’t contain mobile betting provisions.

That’s not the situation anymore.

According to Cleveland.com, the House bill is still undergoing changes, one of which altered the bill to call for statewide mobile betting, a necessary component of any thriving legal and regulated market. We’ll spare you the tedium of getting into the numbers, but look at New Jersey’s handle if you’re curious.

It’s a great development that both of Ohio’s sports betting bills call for online wagering, preventing a possibly contentious and surely messy debate about whether Ohio’s market can be competitive with unregulated offshore websites and apps. Without mobile, Ohio bettors would find the offshore offerings attractive compared to the legal offerings.

The bills diverge on who regulates

The Senate version calls for the Ohio Casino Control Commission (OCCC) to regulate, while the House bill wants the Ohio Lottery to be the regulator. It’s a significant discrepancy between the bills, but it’s relatively common for states to look at sports gambling regulation under the lottery.

Iowa, for example, this year was home to a similar debate about lottery vs. casino commission regulation. But then there is Tennessee, for example, which was able to avoid much of that debate during its discussions in 2019 thanks to the fact that it doesn’t have any casinos.

This is all to say that Ohio lawmakers will have to make a deal on sports betting, but picking between the lottery and casino regulators isn’t a hurdle too high to clear. It just takes time to sort through the merits of both options. The sharp money is on the OCCC as the regulator, though.

With that said, the one thing that could prolong the lottery vs. OCCC debate in Ohio is that the House sponsors reportedly see the lottery as the legal way to implement sports betting. The backers of the Senate version believe Ohio could legally regulate, under its constitution, under the OCCC.

One should expect this to be a focal point of a future hearing.

Ohio Governor Mike DeWine has remained generally supportive of sports betting, but he’s still non-committal about his ultimate blessing depending on what comes out of the legislature.

Next steps for Ohio

The Senate bill hasn’t been assigned to a committee yet, but one should not fret. Ohio’s 2019 legislative session ends at the end of the calendar year. One should expect hearings in the coming weeks or months.

The House bill sits with the House Finance Committee. A hearing on it has not be scheduled yet. A spokesperson for the committee couldn’t tell US Bets this week if a meeting was in the works.

Even though the Senate bill isn’t with a committee, it could have a hearing before the House version.

As mentioned, Ohio’s 2019 session concludes at the end of the year, but legislation can carry over into 2020, so effectively the ongoing session doesn’t end until Dec. 31, 2020.

Expect Buckeye State sports betting to be a two-year project.

It is possible that Ohio could have legal retail sports betting in time for the 2020-’21 NFL season.

One Of The Worst Sports Betting Bills Of 2019 Dies