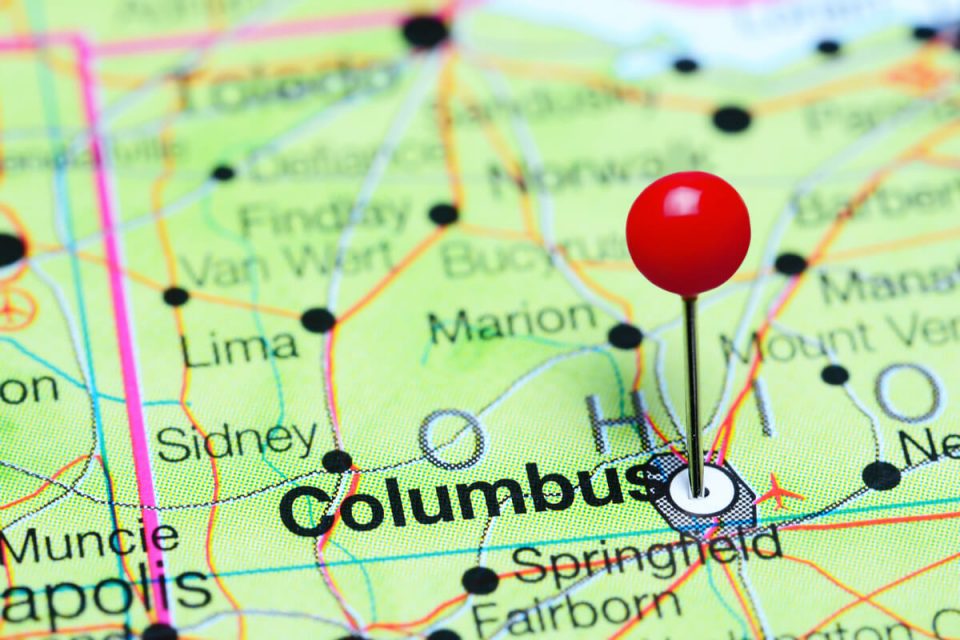 On Thursday, the state of Ohio held its first public hearing in Columbus on plans to legalize and regulate sports wagering within its borders. It was the first step in what could be a multi-year process to kick of legal sports wagering in the Buckeye State.

The House Finance Committee discussed a bill from state lawmakers Dave Greenspan and Brigid Kelly. Their co-sponsored legislation was introduced on April 9, and it calls for the Ohio Lottery Commission to be the regulator of up to 1,000 brick-and-stick sports betting locations.

Under their vision for Ohio sports betting, the 11 casinos and racinos, as well as fraternal and veterans organizations with a liquor license, could offer sports betting in some form. Establishments like a veterans hall wouldn’t have a Las Vegas-style sportsbook, but would have a sports betting terminal.

The bill is still a work in progress, Greenspan and Kelly stated Thursday, but they seem committed to allowing sports betting in b&m facilities throughout the state. They said there could be hundreds of them, which would give Ohio more b&m locations for placing a sports bet than any other state.

One brick and mortar location for every 11,690 residents. Wow.

OHIO: Reps. Greenspan and Kelly acknowledge that there will be many iterations of their sports betting bill as they continue to get input from stakeholders.

Greenspan stated that he has worked on the bill for the past eight months, meeting with “nearly 100 interested parties” across “numerous informational meetings.”

There will be no integrity fee under the Ohio House bill, Greenspan also said. The issue of league data for determining the outcome of some wagers remains an open discussion, according to Greenspan.

Sports betting revenue would be taxed at 10%.

Greenspan stated that he has looked at West Virginia’s sports betting industry, also regulated by a state lottery, as a model for what Ohio should explore.

The roughly 40-minute hearing concluded without a vote on the bill, and no date for another hearing.

Ohio’s legislation carries over into 2020, so Ohio proponents aren’t in a rush in 2019.

Ohio is in a relatively unique position given its geographical position.

All five states that border it have, at the very least, considered sports betting bills, with West Virginia and Pennsylvania with active markets (PA soon to launch online). Indiana will have sports betting coming this fall, and Michigan is poised to legalize by the end of the year.

Ohio is behind all those states on the sports betting issue.

To the south, Kentucky tried and failed to legalize sports betting and online poker under a single bill this year, but the votes weren’t there from the conservative contingent. Proponents of sports betting in Kentucky are bullish on the chances in 2020. Kentucky is still farther down the field than Ohio.

MLB On Official Data: We ‘Know Our Feed Is Better’