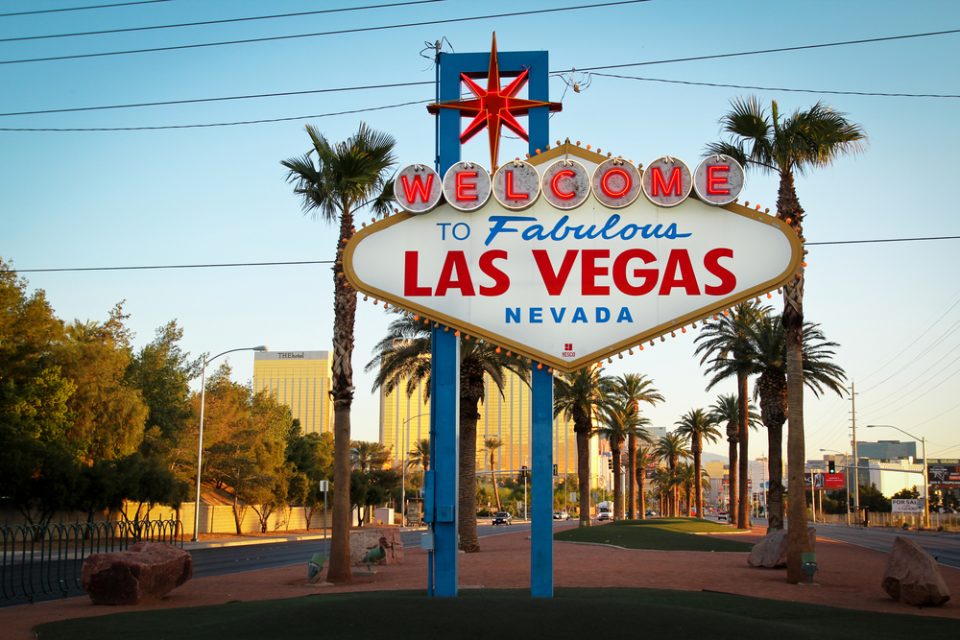 Fabulous Las Vegas, Nevada is like few other cities in the United States. To thrill seekers, partiers and gamblers, it’s a modern-day Wild Wild West where a blind eye is turned to indulgence and excess.
Those of us who have enjoyed Las Vegas and its thriving gaming industry may not know this, but we owe a debt of gratitude to a man named Phil Tobin, who is often called the father of legalized gambling.
It was on this day 87 years ago, March 19, 1931, that Nevada Governor Fred Balzar signed the young and newly minted State Assemblyman Tobin’s Bill 98 into law. This event ushered in wide-open gambling for the first time in the state’s history, and paved the way for the development of the Las Vegas we experience today.

Although gambling has been associated with Nevada since the early 1860s when prospectors came to the region in search of gold, Las Vegas wasn’t always a safe place for gaming. In fact, President Lincoln was so vehemently opposed to gaming he directed Nevada Territory Governor James Nye to pass legislation that banned games of chance.
From 1864 – the year Nevada became a state – all the way to 1931 when Tobin’s Bill 98 was passed, Nevada’s relationship with gambling remained rocky. In 1869, various forms of gambling were decriminalized, a status that lasted in 1909, when the state reversed course and banned nearly all games of chance.

The details of Bill 98

As odd as it seems, Phil Tobin was not a gambler. He was a rancher who understood that Nevada’s murky and ever-changing stance on gaming, which allowed illegal casinos to thrive, was unhealthy for his impoverished state.
Tobin’s main motivations for introducing Bill 98 were to generate more tax revenue to help fund the Nevada’s schools, and to help resolve conflicts he and his fellow ranchers were having with irrigation dams along the Humboldt River. Shortly after his term as Assemblyman ended, Tobin returned to ranching full-time.
Whatever his reasons for Bill 98, and whether he realized the impact it would have, there’s no doubt Phil Tobin played a significant role in making the Silver State the gambling capital of America.

87 years after Bill 98, we’re once again on the precipice of legislation that will alter the United States’ complicated relationship with legalized gambling. With more and more states passing or preparing gambling expansion laws in light of sweeping changes to both online and sports betting regulations, it’s clear that a new era of gaming in America is upon us.
next post

The Race Is On: Which US State Will Be Next To Legalize Sports Betting?