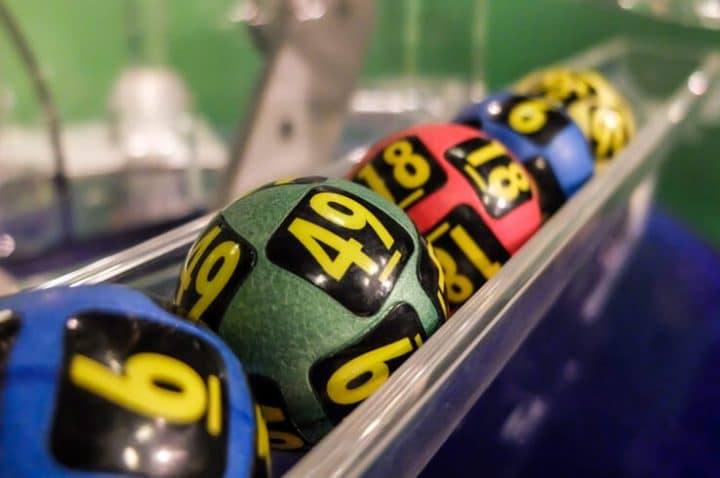 A bill on the table in Oregon would help lottery winners get paid in the event of a technology error or malfunction, the sponsor of the legislation told a state Senate committee Tuesday.

The legislation, Senate Bill 483, would require the Oregon Lottery to stop, “as soon as practicable,” the use of the equipment or software until the issue is resolved. It would also require the lottery to “make all reasonable efforts” to identify players and pay winnings to those customers.

All unclaimed winnings after that process would go to the state’s problem gambling fund.

The proposal was introduced by state Sen. Sara Gelser, a Democrat, in mid-January. It comes at a time when the Oregon Lottery has plans to offer legal mobile sports betting later this year.

The legislation doesn’t come out of left field, according to Gelser. There were two incidents over the past year that resulted in the state keeping money that should have gone to players, said Gelser.

She cited one incident when there was an erroneous reset of the lottery’s progressive jackpot system. “When there was a change-out of technology and machines,” Gelser said, “those jackpots were all reset back to $500. Everyone who paid into those jackpots didn’t have an opportunity to win any of that money over $500.”

The second recent incident involved the state’s Keno game. Last summer, winning Keno tickets were scanning as losers for about six hours, which resulted in many winners discarding their tickets. The state had no way of identifying and paying out all the affected players.

“Senate Bill 483, in my mind, is just a basic matter of fairness,” Gelser said. “If the lottery breaks, if something isn’t working, the state should not experience a windfall, no matter how small.”

She said it was a “moral obligation” to fix the problem.

“If that had happened in a casino, and those winnings were not made available to the players, that would have led to the loss of a gaming license,” Gelser claimed.

Online lottery play provides a digital record, but anonymous and cash-based paper tickets are obviously a different animal. In November, the Oregon Lottery debuted a mobile app for scanning paper tickets. The app does not let you buy tickets online.

According to Gelser, a reasonable effort by the state could be putting out a press release to inform the public of a malfunction or error that affected a game, which didn’t happen when the Keno game was faulty.

The Oregon Lottery, which has $1.2 billion in sales annually, is powered by Las Vegas-based IGT.

Under Gelser’s bill, after the state does everything it can to identify affected players, the remaining funds would be earmarked for helping problem gamblers.

“What this bill would have done, in that [Keno] situation, when it was a statewide, system-wide problem, is to pause the play, and any of the winnings that were not paid out would then go to the fund that addresses problem gambling,” Gelser said. “Again, the idea being, if we have a malfunction in lottery, if there is extra money in the pot that goes to pay out players, if there is something that happens that is our fault that causes that not to pay out, we should not get that money. That should go elsewhere.”

Sports Betting Talk Lost In The Shuffle In Connecticut