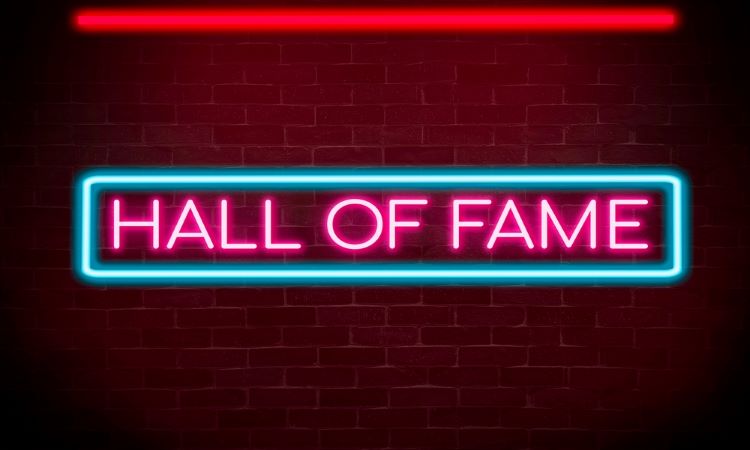 Paul Burns is getting the call to the Hall.

The president and CEO of the Canadian Gaming Association will be one of four industry leaders inducted into the Sports Betting Hall of Fame this year. The induction ceremony will take place at Meadowlands Racing & Entertainment in East Rutherford, New Jersey, on July 13 as part of the SBC Summit North America.

Congratulations to CEO Paul Burns on his induction to the Sports Betting Hall of Fame during the SBC Summit North America 2022! https://t.co/9zKykVHoaM

Burns played a key role in establishing the CGA in 2005 and was appointed president and CEO in 2018. He has been responsible for development of industry-wide research and programs, including a comprehensive study on the economic impact of gaming in Canada and the expansion of the Canadian Gaming Summit.

Some of the roughly 50 current members of the CGA include major operators like PointsBet, DraftKings, Caesars, and FanDuel.

Reaction to the news

SBC launched the Sports Betting Hall of Fame in 2016 to recognize the individuals who have made outstanding contributions to the sports betting industry.

“The induction was a surprise,” Burns told US Bets. “It was great they reached across the border to recognize a Canadian and I am grateful and very appreciative of the recognition.”

Burns played an instrumental role in getting Ontario‘s regulated iGaming and sports betting markets up and running on April 4. It was a long battle to get single-game wagering legalized in Canada and Ontario open for business.

“The push to remove the restriction on single-event wagering began in 2008, and at the time was an effort to have sportsbooks in Canadian casinos,” Burns added. “The introduction of bills in three consecutive parliaments kept the issue in front of M.P.’s, and in 2021, thanks to the efforts of M.P. Kevin Waugh and Senator David Wells, we were able to finally see the amendment pass. And to have it coincide with Ontario’s regulated iGaming market has heightened the impact. Securing the amendment became a passion for me, as I knew it would provide tremendous benefits and opportunity for the Canadian gaming industry.”

Amanda Brewer is a seasoned gaming consultant who is now Canada’s country manager for Kindred Group, which recently launched Unibet in Ontario. She’s worked alongside Burns at the CGA as a senior advisor for many years, and feels he’s very deserving of the honor.

“I couldn’t be prouder of Paul for this recognition by the global gaming industry,” Brewer said. “He has been a tireless advocate for the Canadian gaming industry and has been at the forefront of four efforts (three private members bills and one government bill) to legalize sports betting over 10 years and never doubted that, at some point, all the necessary stakeholders would come together and we would have willing partners in the federal government and the Senate. This induction is well deserved and there are many who owe him their thanks for creating the opportunity to legalize single-event sports betting in Canada.”

Plenty of work left up north

It’s certainly been a long haul, but there’s plenty of work still to be done to maintain gaming momentum in Canada, according to Burns.

“While regulated online sports betting has begun in Ontario, we still haven’t seen casino sportsbooks open in Canada, and I look forward to continuing to work to make that happen,” he said.

Burns beat the long odds of sports betting legalization in Canada, and now he’s feeling confident enough to bet on one of Canada’s most beloved hockey teams to achieve something that hasn’t happened since 1967.

“In the meantime, I have placed a few bets on the Toronto Maple Leafs to win the Stanley Cup this year,” Burns concluded.