Most state legislatures are out of session, but we could see sports betting bills pre-filed by the end of the year to get the ball rolling. 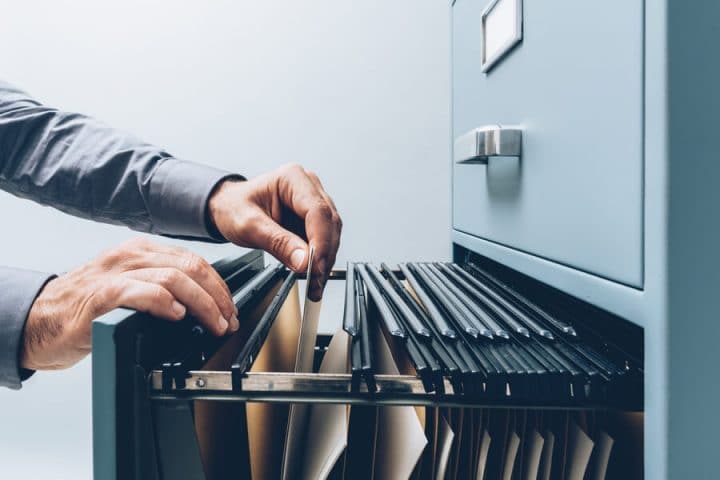 As Thanksgiving approaches, only a handful of state legislatures are still in session (most notably Ohio and Michigan because of their respective ongoing sports betting debates). Most states are on hiatus until 2020, but that doesn’t mean sports betting bills won’t be filed before the end of the 2019.

At the moment, 19 states either have active, legal sports wagering in some form or have passed legislation to regulate the activity. Thirteen states already have it, while six are pending. Colorado voters are deciding today whether their state should have legal statewide sports wagering.

This revolution around the sun was an action-packed year on the sports betting front, as the Professional and Amateur Sports Protection Act of 1992 fell in May 2018, only about a year and a half ago.

Many more states are going to consider legalization in 2020 and could see bills pre-filed ahead of next year’s discussion about whether to regulate an activity that is currently taking place through what the casino industry calls illicit channels — such as a local bookie or offshore website.

Some states — such as Utah, Alaska, and sadly even Florida — are unlikely to see formal efforts in 2020. Many other states have already started flirting with the activity.

The following states with an interest in sports wagering (or expanding it) have open pre-filing windows:

Which states to bet on?

A state having a pre-filed sports betting bill doesn’t mean it’s a shoo-in that it will legalize it in 2020. However, pre-filed legislation could signal an odds boost for a state.

For example, Tennessee saw its sports betting bill, which became law this past summer, pre-filed in November 2018. The casino-less state, against the odds, approved online/mobile sports betting with an expected launch sometime in early 2020. Volunteer State lawmakers were eager to get out in front on the sports betting policy issue, and the pre-filing did indicate a commitment to a thorough debate.

Among the states listed above, some do stand out as front runners for legalization in 2020 and could be home to pre-filed legislation to get the ball rolling as soon as possible

Kentucky, Virginia, and Louisiana all appeared to move the ball down down the field in 2019, and could soon see legislation hit the table. None of them allow a legislation 2020 carryover.

Maryland, Missouri, and Kansas also appear to be gaining momentum. The Wheat State does allow 2019 legislation to carry over into 2020. Missouri recently held an informational hearing on sports betting.

Minnesota is also a front runner in 2020, with a bill on the table that can move into 2020 without a re-file.

Similar to Tennessee, Alabama is not a very gambling-friendly state, but it did consider sports betting in 2019. Legislation can’t carry over into 2020, so a new bill could potentially hit the table soon.

As for states like Mississippi and New York, both of which do not allow statewide online/mobile, legislation could soon be forthcoming to try to expand the activity so it’s more lucrative for operators.

In 2019, eight states passed legislation to allow sports betting. That would be a good over/under for 2020.

While some states will be extra motivated to regulate thanks to the activity taking place in a neighboring jurisdiction, one should not expect the legislative flood gates to open wider than they currently are. Sports betting remains a tricky policy question, and many states will take their time.

Next year will surely be action-packed in state legislatures, regardless of how many get to the finish line.