Recovery Cafe A Haven For Problem Gamblers In Washington State 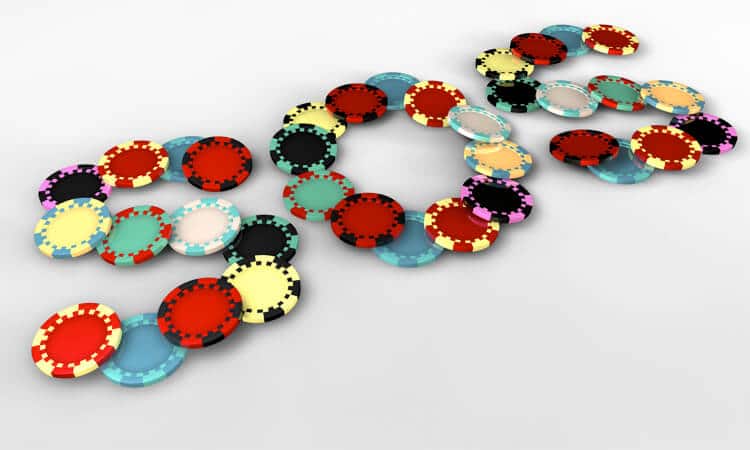 Walk along Seattle’s Denny Way near the Recovery Cafe and you can’t help but crane your neck toward the sky, where literal cranes assist in the erection of mixed-use towers. What was once downtown’s back shop is now a clarion call to Amazonians and techies of all stripes, all brimming with confidence that, if they play their cards right, they’ll pocket enough loot to retire before their first gray follicle appears.

In reality, this get-rich-quick scheme works for a very small percentage of tech workers. While most fall short of their yacht-filled fantasies, they might still make a comfortable living, but in order to sustain it, they’ll have to keep working.

Compulsive gamblers know this racket well — only without the safety net of a robust stock portfolio. When they fall, they tend to hit bottom. And if they’re lucky, they’ll pick themselves up, brush themselves off, and walk through the doors of the Recovery Cafe.

Situated in a low-slung, brick building that’s dwarfed by its emergent neighbors, the Recovery Cafe is operated on the premise of “radical hospitality,” said its executive director, David Coffey. Total strangers are greeted like guests in a beloved relative’s home, offered free coffee and food (Dick’s burgers if they’re lucky), and encouraged to talk about what’s troubling them.

Problem gambling ‘not on a lot of people’s radars’

Founded in 2003, the cafe has long served as a resource for people grappling with substance abuse. With significant funding from the Snoqualmie Tribe, it more recently began assisting problem gamblers through recovery circles and other communal methods.

“We’re definitely not clinical. Our services are peer-based,” said Coffey. “What we want to be is this welcoming place where people can be an authentic community. The opposite of addiction isn’t sobriety, it’s connection. We say the same thing with problem gambling. People are trying to feed a deeper hunger. Authentic connection can break that — someone you can share how hard it is with.”

“Problem gambling wasn’t on my radar until we interacted with the Snoqualmies,” Coffey conceded, “and it’s not on a lot of people’s radars.”

With funding from the tribe, Coffey and his colleagues got with the Evergreen Council on Problem Gambling (ECPG) and launched a campaign on TV and social media to raise awareness of gambling disorders, as well as treatment and recovery options. The campaign launched just as COVID forced people into their homes for inordinate amounts of time, causing screen time to explode. The Recovery Cafe responded by launching an initiative “to help parents get out in front of their kids’ screen addiction,” said Coffey.

“My concern is, 10 to 15 years coming down the mountain, there will be this wave of people addicted to screens.”

The distance between screen-obsessed teen and adult slot machine addict is shorter than one might assume. As Coffey notes, these are all process addictions. And at their nexus are social casinos, free-to-play apps that mimic the highs and lows of slot machines and other casino games.

He then paraphrased a favorite quote of his: “With screens, it’s like everyone has to drink four glasses of wine. Some people can do it, but others can’t.”

When the Washington State Gambling Commission held its last monthly meeting, it was dominated by discussion of how to bolster the state’s fund for problem gambling treatment, as well as fine-tune its self-exclusion protocol.

Sovereign nations that they are, the tribes — which are the only entities licensed to offer sports betting in Washington state — are not required to participate in the state’s self-exclusion program or contribute to its problem gambling fund. Thus far, however, they’ve contributed far more to such efforts than taxpayers.

At the Oct. 14 meeting, ECPG Executive Director Maureen Greeley said that 80% of her organization’s funding came from tribes, while only 10% came from the state. Still, she said that there “has really been an evolution over the past three or four years” among state officials, who’ve formed a Problem Gambling Task Force to recommend policies for implementation.

With the dawn of sports betting in Washington state, Greeley said it will take some time to see how the dust settles before organizations like hers can determine how best to help. She called sports betting “a very high-risk form of gambling for people who do have a gambling disorder.” She pointed to in-play betting as “the most addictive type of gambling.”

“If you can bet and bet and bet again in very rapid succession, it becomes much more different than buying a lottery ticket and having to wait a week to find out if you’re a winner,” she said. “And what is the advertising going to look like? Are people going going to start getting pinged on their electronic devices to bet more?

“We are much more able to help ourselves when we’re well-informed. A well-informed player is going to have information to limit their own gambling as well as access to resources.”