The struggling Resorts World Catskills was sold to Genting Malaysia and Kiem Huat Realty, and the new owners hope for a rebound. 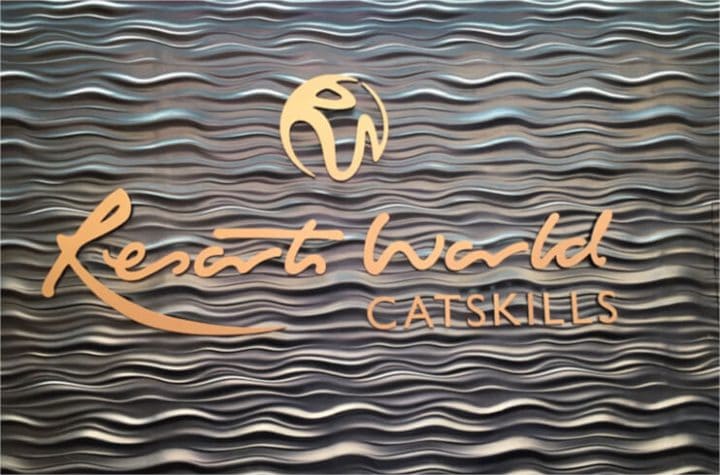 This has not been a banner year for legal sports betting in New York, in spite of the fact that 2019 marked the debut of such gambling in the state.

The first bets didn’t go live until this summer, a year behind New Jersey; early returns have been meager at best; and efforts to approve mobile sports betting struck out again.

But bankruptcy and closure of the Resorts World Catskills property — which just opened in January 2018 and is currently the closest sports betting site in the state to New York City — would have taken the disappointment to another level.

So last week offered good news, at least for now, when casino shareholders on Wednesday approved the property’s sale to Genting Malaysia, which already was the owner of Resorts World New York City at Aqueduct Racetrack in Queens, and to Kiem Huat Realty.

Empire Resorts CEO Ryan Eller and Genting Americas counterpart Edward Farrell said in a statement that the deal “marks a new chapter” toward a rebound.

A key to the deal seems to be what Farrell is calling the “synergies” between the two Resorts World properties.

While the Queens property does not offer sports betting or live-dealer table games, its presence in a densely populated region and the strong rate of return on slot machine play has made it highly successful.

Catskills casino by the numbers

The same cannot be said of the billion-dollar Catskills version in Sullivan County, which just announced third-quarter losses of $26.4 mm. Losses since opening day have now reached nearly $240 mm, as revenues have not kept pace with monthly debt obligations. A slight majority of the revenues come from slot machines compared to table games play.

It is not clear what “synergies” will be created, given the Catskills site having a hotel, spa, and adjacent water park, golf course, and other extra amenities not present in Queens. The announcement vaguely references “Genting’s extensive market knowledge” as a reason for optimism.

Monticello Raceway also is part of the new deal, and local elected officials have made a priority of keeping the 61-year-old harness racing track open. There were about 1,000 video lottery terminals at the track until this spring, when the casino operator reached a deal to relocate its VLT site to a more heavily traveled Orange County location near the popular Woodbury Common outlet mall.

The new site should produce strong net revenues — but strong enough, along with sports betting, to turn the casino company around? That’s questionable.

The alternative to the sale, however, seemed far worse: a possible 15% staff reduction, salary cuts, and other cutbacks cited by the casino as serious considerations in September.

Meanwhile, if Gov. Andrew Cuomo, the architect of the plan to open the four commercial casinos, had hopes of attracting New York City sports bettors to the Catskills gambling site, he must be realizing that is not paying off.

The Catskills site hasn’t even been able to keep up with some more remote northern rivals.

If Resorts World Catskills were to close, the loss of its bricks-and-mortar sportsbook 90 miles from midtown Manhattan would make options even worse for any Big Apple sports-minded residents loyal to state pride. Many already travel a few miles west into New Jersey, whether to visit the FanDuel Sportsbook at the Meadowlands Racetrack or to make a mobile wager at a coffee shop or train platform in border towns such as Jersey City, Hoboken, or Fort Lee.

What’s the long-term future for Resorts World Catskills? All of these grim numbers are being produced without table games or sports betting at Yonkers or Aqueduct — and that could change on both fronts in the next few years. And in that span, a moratorium on approval of full-scale casinos in New York City will be lifted, raising the possibility of even more competition.

The troubling fact is that at a cost of $1.2 billion to build a property in a relatively remote site, the casino may be just “too big to succeed” — or survive.