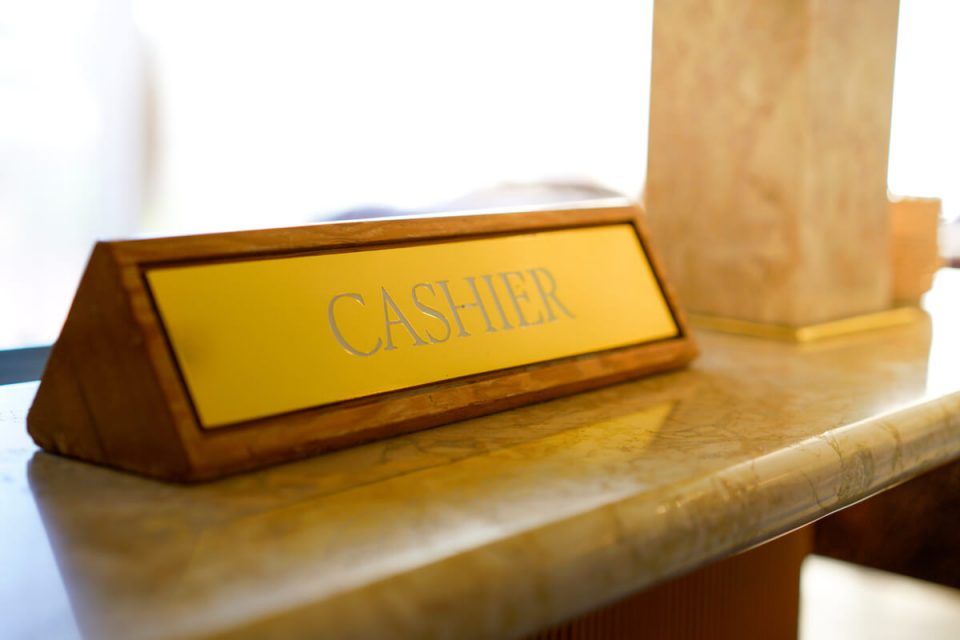 Just a few months after Rhode Island sports betting was in the red nearly $900k , a new bill was introduced that would double casino gaming credit, including for sports wagering.

Rhode Island, which was stung by a $2.3 mm loss to sports bettors on Super Bowl, legalized the extension of casino credit, also known as markers, in 2014. The legislation then was aimed at keeping the state competitive with gaming expansion in Massachusetts.

Fast forward to now, and that’s the same motivation for the bill, proposing to double the maximum interest-free, unsecured credit per patron from $50k to $100k. The legislation, filed last week, is H 6068.

“It is imperative that legislative action be taken to preserve and protect the state’s ability to maximize revenues at the Twin River Casino in an increasingly competitive gaming market by expanding critical revenue-driving programs,” stated the bill. “The extension of credit to casino gaming and video lottery players is a vital customer service function that facilitates a gaming program’s long-term success.”

Regulations are in place to reduce the chance of credit being extended to someone who is not “financially sound and financially capable of entering into agreements for a line of credit,” stated the bill.

“[T]he general assembly also recognizes the need to balance that concern with the financial well-being and safety of its citizens,” said the bill, which sits with the House Finance Committee.

Rhode Island was initially anticipating to net $23.5 mm in sports betting tax revenue this fiscal year. The state recently revised that figure to a relatively meager $2.65 mm, after contracting with a new consultant, according to the Providence Journal.

The state appears to have overestimated the popularity of retail sports wagering, as more than 80% of the activity happens over the internet in New Jersey. About two-thirds is estimated for Nevada, despite the in-person registration restraint for mobile wagering.

In late March, Rhode Island Gov. Gina Raimondo signed legislation authorizing online/mobile sports wagering in the state. It should make a sizable difference when the platforms launch, but perhaps not as large as it would if there weren’t an in-person registration requirement.

“Expanding to mobile gaming would provide a convenient option for those wishing to enjoy this form of entertainment, and open up the economic benefits beyond the walls of Twin River,” the sponsor of the legislation said in a statement. “I can envision a group of friends from out-of-state spending an evening out in a local establishment where they can both watch the game and place a wager.”

Other states where casinos can extend credit

Rhode Island isn’t unique in allowing credit to be extended to casino patrons. Up to $100k in markers per partron is relatively low, compared to what is seen in a state like Nevada.

Here’s a list of the other commercial casino states, according to the American Gaming Association:

All the states listed above without legal sports betting are considering legislation.

Is MGM Betting On A U.S. Online Poker Comeback?

Introducing Our Weekly Video News Recap, ‘This Week In Gambling’