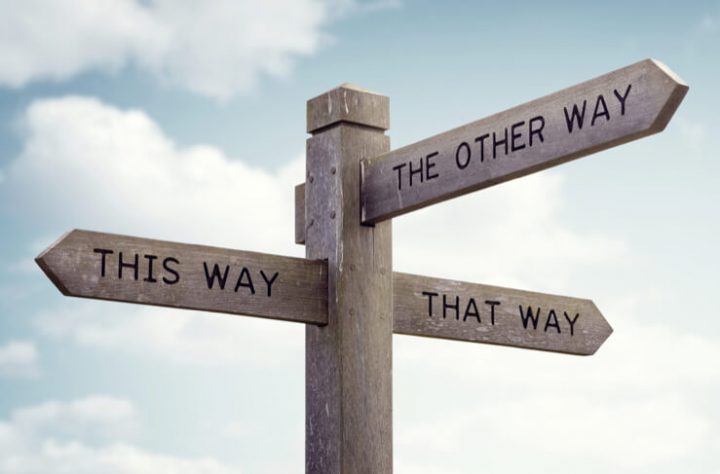 Yesterday, fresh off last week’s The Aspen Institute panels in Washington, D.C., I wrote about how multiple interested parties explained quite well why they feel the current state of affairs in U.S. sports betting legalization is less than ideal.

So how did we get this model? Blame it on a pair of “teammates”: the major pro sports leagues (plus NCAA) and the federal government.

For more than a quarter-century after the passage of the Professional and Amateur Sports Protection Act of 1992 (PASPA) that outlawed nearly all sports betting outside of Nevada, there was little talk of legalization. So planning wasn’t a priority.

But once New Jersey lawmakers passed a bill that was signed into law by Governor Chris Christie in early 2012, things could have — and, in retrospect, should have — changed.

Instead, the four most established pro sports leagues and the NCAA sued to stop New Jersey from joining Nevada as full-fledged sports betting states. That may have made strategic sense at the time, but there were warts in the federal law that were readily apparent years ago.

I was in the Philadelphia courtroom of the U.S. Third Circuit Court of Appeals on June 26, 2013, when attorney Ted Olson, representing New Jersey, pushed the argument that by forcing the state to enforce the federal ban themselves, Congress was “commandeering” the states into action — a constitutional no-no.

U.S. Attorney Paul Fishman countered by saying that contrary to what Olson said, New Jersey certainly could repeal its state ban on sports betting. Challenged by the three-judge panel, Fishman said, “As a matter of law, it could. [But] It would be incredibly irresponsible … It’s a really, really bad idea.”

The leagues and the federal government survived a 2-1 Court of Appeals vote after that hearing, and did so again — by the same score, so to speak — after New Jersey lawmakers tried a new version of a sports betting law. But at every step of the way, including a rare “en banc” appeals court hearing in 2016 where the vote was 9-3, the leagues kept winning verdicts while the rulings kept conceding many of those obvious warts.

One longshot after another comes in

The leagues surely expected that Hillary Clinton would be elected president in November 2016, as most people did. But once Donald Trump — a former Atlantic City casino owner — won instead, it was obvious that Trump would be able to get a classic conservative, such as Neil Gorsuch, confirmed to replace the late Antonin Scalia on the U.S. Supreme Court. That kept the balance of the court leaning right, meaning the leagues would have to be wary if there ever was a review of the law by the Court. One doesn’t need a law degree to see this as a classic “state’s rights” case.

At this point, Congress could have stepped in to beef up PASPA. Even the conservative judges concede that Congress could ban sports betting if it wants (and still can). The issue at hand was whether PASPA’s odd formulation of basically forcing the states to do their bidding was constitutional.

Or Congress could have created a new law that would have rendered New Jersey’s case moot. Democratic House member Frank Pallone Jr. and Republican counterpart Frank LoBiondo, both of New Jersey, each introduced similar bills more than five years ago that would have served as a compromise.

LoBiondo’s bill would have created a four-year window for states to legalize sports betting, then closed the window. Pallone’s bill, in retrospect, would have been a far greater outcome for New Jersey and for the leagues: He simply wanted to turn Nevada’s one-state monopoly into a two-state duopoly with New Jersey (which wouldn’t have been ideal for the broader U.S. population).

Both bills wound up being reintroduced every year or two … then gathered dust until the next iteration of the case.

The leagues and Congress decided, ironically, to gamble that the status quo would hold. They chose poorly.

An even bigger turning point

As with so much of this saga, the unlikely came through like an inside straight for New Jersey. The Supreme Court elected to take the sports betting case on June 27, 2017, and the handwriting was on the wall.

Not only did the Court take the case, it agreed to do so in spite of taking the rare step of seeking the advice of the U.S. Solicitor General — and then, far rarer still, ignoring that advice.

A hearing in Washington, D.C. last December produced a tone from the judges that Monmouth Park racetrack operator Dennis Drazin, also an attorney, later told me moved him from optimistic to so certain that he quickly began fast-forwarding upgrades to his would-be sportsbook.

The inevitable followed on May 14, with Justice Elana Kagan joining the Court’s conservatives for a 6-3 majority.

Remember Fishman’s claim above about how a state could abolish its gambling prohibitions, and PASPA would not prevent that?

“Respondents and the United States tell us that the PASPA ban on state authorization allows complete repeals, but beyond that they identify no clear line,” Alito wrote. “It is improbable that Congress meant to enact such a nebulous regime.”

“A more direct affront to state sovereignty,” Alito added, “is not easy to imagine.”

But how U.S. sports betting expansion could have rolled out differently — and better, in the opinions of many of the panelists in D.C. last week — is not difficult to imagine at all.

Sports Betting In An Alternate Universe: Experts Opine On What They Would Change