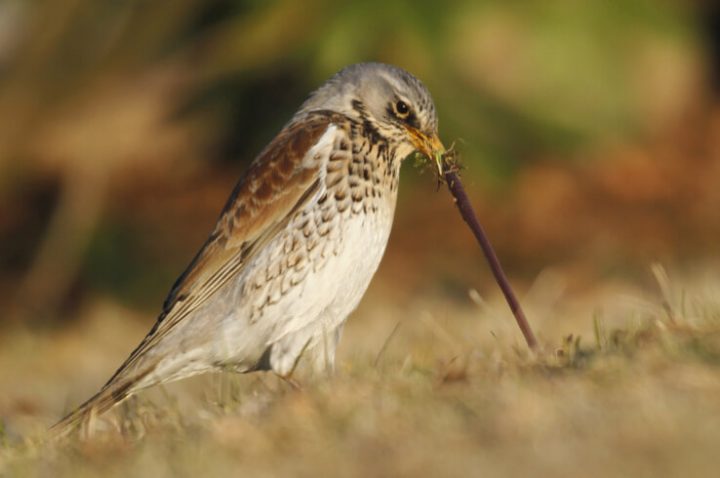 As of today, Tuesday, August 7, there’s exactly one company in the New Jersey online sports betting market that isn’t experiencing some degree of FOMO: DraftKings (and its partners, Resorts and Kambi), which went live to the general public with its online sports betting platform, DraftKings Sportsbook, on Monday after a five-day soft launch period.

For everybody else in the process of rolling out their online sportsbooks, or in some earlier corporate discussion phase about how to approach this vertical, it’s FOMO time.

Only one company can be first to market, and that ship has sailed. Now it’s time to worry about how much it matters to not be first and how much of a price you pay as each day passes and as each new entrant launches before you.

Downside for the DFS powerhouses

DraftKings was first to market in the online space in NJ, and rival FanDuel was among the first to enter the live sportsbook fray in the state via its book at Meadowlands Racetrack. Both have experienced some growing pains and the bad PR that can accompany an early misstep.

For DK, some instant backlash came from users discovering unfriendly game lines compared to brick-and-mortar competitors. For FD, there was the July 25 controversy over the sportsbook at Meadowlands closing before some winning tickets could get paid, in addition to those same unfriendly game lines.

One thing that’s true of both online and live sports books is that if they post prohibitive lines that only a sucker would bet on, their competitors who pop up later can one-up them by putting up better lines. It’s like playing in position in poker. He who acts last has the most information and can use that to his advantage.

A 2017 Rutgers University study by Lia Nower, J.D., Ph.D., Kyle Caler, MSW, ABD, and Elizabeth Peters, titled The Prevalence of Online and Land-Based Gambling in New Jersey, found that brand loyalty is a real thing and that a site getting its hooks in customers first has a significant edge. Looking at online casino in NJ, the study revealed how many gambling sites each of the 70,065 active players in the state in 2015 were placing real-money bets on. The numbers skewed heavily toward consumers playing on one or two sites:

Nearly 72 percent of players were sticking to a single site, and more than 86 percent were active on no more than two sites. The study went on to further explore how the more casual, recreational gamblers were the ones more likely to limit their play to one or two sites.

The conclusion is obvious and of vital importance: If a sports bettor tries DK Sportsbook because that’s all that’s available right now, it’s more likely than not that bettor never samples another site. Then again, a lot has changed in the NJ online casino sphere since 2015.

What the NJ online casino gold rush tells us

A platform with strong brand recognition — which DraftKings has had ever since the infamous advertising blitz of 2015, despite whatever sour taste that left in some consumers’ mouths — does benefit from being first to market. But history shows that the advantage can be overcome.

To the surprise of no one, when the NJ online casino industry launched in November 2013, Borgata-licensed sites quickly rose to the top, with other Atlantic City powerhouse Caesars seeing its iGaming sites secure second place. Yet Borgata’s dominance only lasted a year and change, as it was first usurped by Tropicana in March 2015, and then conquered once and for all by Golden Nugget AC beginning in 2016. Today, Golden Nugget regularly produces more than double the monthly online casino revenue as Borgata.

Interestingly enough, not only was Golden Nugget Casino late to market (it launched several weeks after the first iGaming sites), but its parent property in Atlantic City brings in a mere pittance compared to the land-based Borgata. So how did it come to dominate online?

Part of the answer was its ability to build strong alliances, first with Betfair Casino (which was clearly willing to spend big on advertising) in 2014, and then with ambitious upstart Play SugarHouse in 2016. This, combined with a strategic decision to hold back on marketing spend until other sites scaled back their own, set the ball rolling. But it was ultimately the emphasis on the player that drove the masses to sites affiliated with Golden Nugget. Whether it be a massive first-time deposit bonus like that found on Betfair Casino, launching Live Dealer games ahead of the pack as Golden Nugget Casino did in 2016, or incorporating a friendly bonus structure and tons of “no-strings attached” promos as Play SugarHouse is known for, this motley crew of lesser knowns did iGaming right.

The point is that while boasting a popular brand and launching first carries some advantages, there’s room for latecomers and smaller brands to steal significant market share. How DraftKings and other online books treat players and market their brands may ultimately determine who wins the sports betting war, with perceived value perhaps playing a greater role than it does in casino, as bet pricing is in plain sight.

Then again, launching ahead of the NFL season carries a bevy of advantages for sportsbooks that cannot be understated, so would-be online books may not want to wait too long to debut their products.

Why it pays to be ready for some football

If you think there’s a little bit of FOMO going on now, that’s nothing compared to the missing out that will be happening for every sports book that isn’t operational yet on September 6. Sports books that are taking bets during NFL season will enjoy critical short-term and long-term gains.

In the short term, they will simply be reaping revenue every Sunday (and Thursday night and Monday night) that dwarfs the money sports betting generates all other times of year. In the long term, they can use the popularity of the NFL to launch marketing plans and build brand recognition and loyalty at the time when the largest audience is paying attention.

This exploration of how much being first matters isn’t just relevant to New Jersey and to sports betting. What’s happening with DK Sportsbook and its soon-to-be competitors is really a national test case.

Thirteen months from now, when the 2019 NFL season is getting started, if DraftKings is the clear leader in the NJ mobile sports betting market, it will signal to operators in every other state waiting to pass sports betting regulations the importance of being ready as early as possible. If DK Sportsbook is middle of the pack at this time next year, it will suggest that the product that is best, not first, wins in the end.

Of course, operators can always improve their products as they go. But they only have the opportunity to be first once.