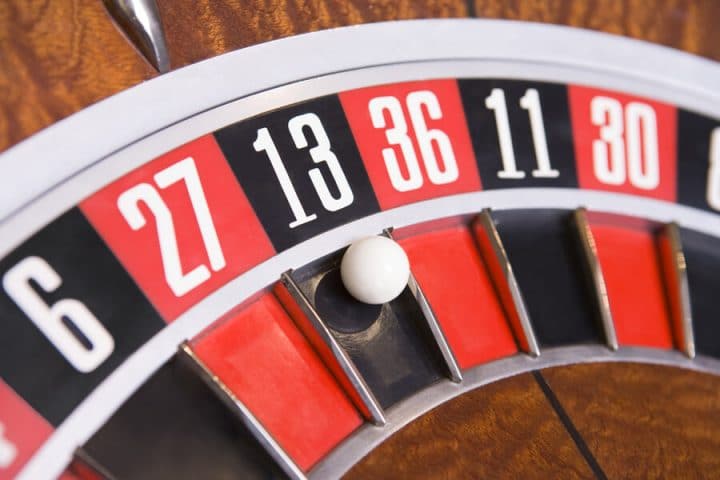 A dozen states have joined Nevada’s party in time for football season — a figure which some in the U.S. gaming industry find impressive but others might consider mildly disappointing, given how many states spent the year discussing their gambling options.

Miller, whose organization rolled out recent polling data on the attitude of U.S. residents toward gaming, said he would be “hard-pressed” — when thinking about his 25 years in the political arena — to think of a more focused state-by-state effort.

I asked Miller what he thought of the progress made by states so far regarding sports betting.

“I get this question a lot, and I can just tell you that with all the hearings, the markups, the bills involved, what’s happened in one year is nothing short of remarkable,” Miller said.

After spending most the 1990s as chief of staff to Maryland Congresswoman Connie Morella, Miller spent a dozen years as a high-ranking executive for the U.S. Chamber of Commerce with a specific focus on politics. That job entailed lobbying elected officials and their assistants, so he saw “how the sausage gets made.”

Next I asked Miller whether he thought that the roll-out of sports betting would be almost identical to the spread of casinos. In each case, Nevada was the pioneer for decades, then states like New Jersey, Delaware, and Mississippi came along, and so on.

But Miller pointed to the case of Tennessee, which last month passed a law allowing for mobile sports betting (once regulations are finalized) even though the state has no casinos.

“I think there is just a broader appetite for sports betting than there is for other forms of gaming,” said Miller, who said he could envision 40 states coming aboard with sports betting in the next five years.

What is similar to casinos, Miller added, is how many state lawmakers who may have been hesitant at first to support sports betting can’t help but notice that neighboring states are offering it. The next thing they realize is that their residents who live near the state border are sending that discretionary spending — and resulting tax revenue — out of the state.

“We have a great map,” Miller said.

The ‘one common enemy’

The AGA has long objected to the thriving illegal bookie/offshore online sportsbook market that it has roughly estimated to be a $150 billion-a-year industry.

But Miller was particularly vehement on this call.

“We believe that expansion of legal sports betting is at the expense of offshore websites,” Miller said — although such a conclusion is difficult to prove. “Americans love to bet on sports, and they should be able to do it in a safe, transparent market. We want to eradicate and help destroy the illegal offshore market.”

Miller called that market “the one common enemy” of all parties, whether sportsbooks, sports leagues, operators, etc.

The new survey, prepared for AGA by Morning Consult, found that 15% of respondents plan to bet on NFL games this season. About one in four said they would bet the NFL if their state allowed it.

Who will win the Super Bowl? A healthy 23% of the 11k respondents nationwide — weighted to reflect the U.S.’s demographics — chose the New England Patriots.

Next up, the Kansas City Chiefs at 8%, one point ahead of the Dallas Cowboys and two points ahead of the New Orleans Saints.

Congratulations to New Jersey and Massachusetts, which shared the lead in the poll with 18% of its respondents planning to bet on the NFL this fall. The lowest number was 12% in Oklahoma.