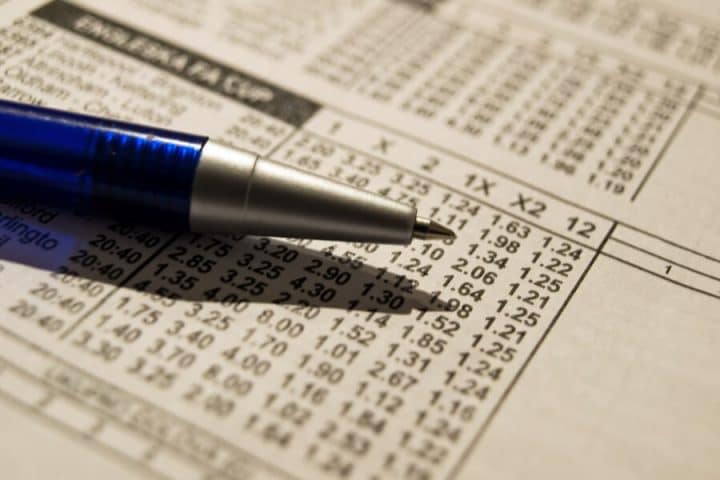 It’s easy enough to picture legal sports betting in New Jersey to be an “old man’s game,” since many of them have been either wagering illegally for decades or at least keeping a close eye on point spreads recreationally.

But according to data from the first half of 2019 produced by 888 Holdings, it is middle-aged and younger men who are the ones holding their own — and the oldest ones who are struggling.

The total win for the house was 4.6%, a smidge below typical house expectations. If these numbers hold up over time, though, look for operators to try to figure out how to entice more seniors into action.

As for online poker, there was strikingly little variation. The best was a loss of 35.9% by that aged 55-64 group which seemingly should avoid sports betting, and the worst was a loss of 46.5% by those aged 18-24. The older three subgroups of men all outshone their younger cohorts.

The number of participants was 755 men for online casino, 741 for poker, and 451 for sports betting.

One group of women — 575 for online casino — proved large enough to carry some weight statistically. And for whatever reason, those women did much better than men.

Note to those with grandparents who seem to spend a lot of time “spinning the wheels” on their laptops — women aged 65 and up had a negative 77.1% ROI for online casino, slightly worse than male senior citizens, with each group taking up the rear in the category.

With only 78 female poker players and 76 female sports bettors in the analysis, the numbers are for amusement purposes only. Still, let’s amuse ourselves:

Poker-playing women, meanwhile, performed similarly to men. The main exceptions were women aged 55-64 losing at a rate of just 3.2% and women aged 35-44 leading all groups with a loss of 65.5%.

It’s still relatively early in the national online gambling era, but it will be interesting to see if women can maintain these advantages over men once we have years of data across a swath of the country.

And if they do, it might be time for a “Jenny The Greek” on national TV instead of gambler Jimmy “The Greek” from the 1970s.