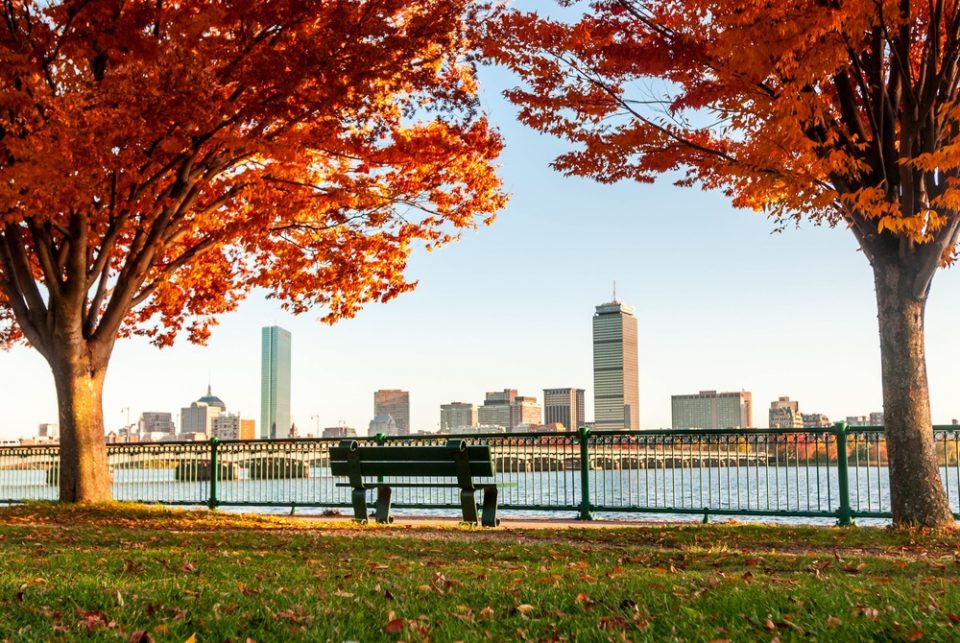 Since the Supreme Court struck down the Professional and Amateur Sports Protection Act in May, seven states have launched sports betting and two more have legalized it (or are very close to), but play has not yet begun.

In addition, many states have started the sports betting conversation, and lawmakers in five states have filed bills ahead of their 2019 sessions. It’s been a lot to digest. So, if you’re wondering where things are at in your state, or anywhere across the nation, read on. This is the second of a five-part series detailing the status of sports betting in all 50 states, plus the District of Columbia.

State of the states: Northeast

CONNECTICUT: Where to begin? Connecticut was at the leading edge of learning about sports betting early in the year, but didn’t pass legislation. Lawmakers were at odds, needed more information, and have two Indian tribes to negotiate with. There are two casinos in Connecticut, run by the Mashantucket Pequot and Mohegan tribes. Multiple bills were filed in 2018, but none have been filed ahead of the 2019 session.

MAINE: No sports bills were filed in Maine during the 2018 session, and it does not appear that the subject will be seriously discussed in 2019.

MASSACHUSETTS: The Bay State commissioned a white paper on sports betting and the subject was discussed among legislators several times. There were no bills filed during the 2018 session, but it’s likely there will be in 2019, as multiple new casinos have opened in Massachusetts, and neighboring Rhode Island launched sports betting in December.

NEW HAMPSHIRE: Along with Maine and Vermont, New Hampshire has made no move to legalize sports betting while Rhode Island has already launched and Massachusetts and Connecticut will both likely seriously take up sports betting in 2019.

NEW JERSEY: After winning in the Supreme Court, New Jersey became the second state to legalize sports betting, when it did so at Monmouth Park in June. Since then, about a dozen casinos and horse-racing tracks have launched sports betting, and handle has risen steadily.

NEW YORK: The Empire State has been a lot of talk and literally no action. Bills were filed, sports celebrities lobbied around the state, and there was plenty of jousting in the press in 2018. But other than theoretically agreeing that sports betting could take place at four upstate locations due to a 2013 ballot initiative, lawmakers didn’t make much progress. New York legislators have been pushing to include a royalty to the pro leagues in any bill, which would make it the first state to do so. Nineteen bills came up on the state’s legislative website with the keyword “sports betting,” which might explain the holdup.

PENNSYLVANIA: The first state outside of Nevada to legalize sports betting in October 2017, it was nearly a year later before sports betting launched in the Keystone State. The sportsbook at the Hollywood Casino was the first Pennsylvania venue to take a sports bet. Later in the month, SugarHouse in Philadelphia and Rivers in Pittsburgh also launched.  Parx and Harrah’s have also been approved for sports betting and are preparing for launch, while Valley Forge and Presque Isle Downs have applied for certificates.

VERMONT: Along with New Hampshire and Maine, Vermont does not appear to making any moves toward legalizing sports betting. No legislation was filed in 2018, though a fantasy sports bill was proposed. The bill died in committee.