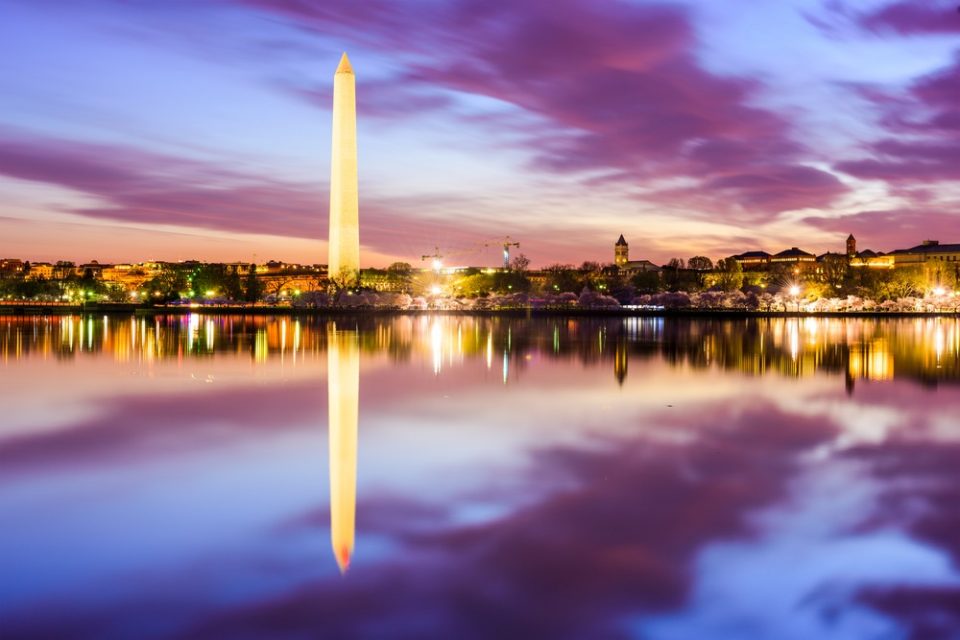 This is part two in a continuing series. Part one covered the northeastern region.

Since the Supreme Court struck down the Professional and Amateur Sports Protection Act in May, seven states have launched sports betting and two more have legalized it (or are very close to), but play has not yet begun.

In addition, many states have started the sports betting conversation, and lawmakers in five states have filed bills ahead of their 2019 sessions. It’s been a lot to digest. So, if you’re wondering where things are at in your state, or anywhere across the nation, read on. This is the second of a five-part series detailing the status of sports betting in all 50 states, plus the District of Columbia.

DELAWARE: The First State became the first state to legalize sports betting after PASPA was struck down. Sports betting is available at the state’s three racetracks — Delaware Park, Dover Downs and Harrington Raceway, as well as through the lottery.

FLORIDA: Amendment 3, which was on the November ballot, was a contentious issue that passed and gives voters the right to make the decision about expanding gaming in the state. Despite the Miami Dolphins and other groups lobbying against the amendment, a detailed Forbes story after the vote showed that Amendment 3 does not affect sports betting. That said, the Sunshine State has plenty of Indian casinos, but the general assembly has made no move to legalize sports betting.

GEORGIA: There are no casinos in the Peach State, so any attempt to legalize sports betting would be starting from scratch. No bills to legalize were filed in 2018 or ahead of the 2019 session, but in March, a study was released that suggests an economic impact of $1.2 billion should sports betting be legalized. The study, commissioned by the Georgia Horse Racing Association, explains how building a racino in suburban Atlanta will change the state’s economy.

MARYLAND: Several polls have shown that Maryland voters favor legal sports betting, but state lawmakers haven’t made a serious move to legalize. It’s unlikely Maryland will make that move any time soon, as the state constitution requires that any gambling expansion be put to the voters, and lawmakers were unable to garner enough support to put that question to votes in November. The next opportunity will be in 2020.

SOUTH CAROLINA: After taking no action on sports betting during the 2018 session, two joint resolutions were filed on Dec. 12 — one proposing a constitutional amendment to legalize sports betting and the second to create a committee to study sports betting in the Palmetto State. South Carolina currently has no commercial or tribal casinos.

VIRGINIA:  Casinos are currently prohibited in Virginia, so like neighboring Washington, D.C., the state would be starting from scratch if it legalizes. In November, Delegate Mark Sickles filed ahead of the 2019 session. Sickles’ bill calls for a 15 percent tax rate and a $250,000 application fee. Sickles won’t be the only champion of sports betting — Senator Chapman Petersen in early December promised to file a sports betting bill, as well. Also in early December, results of a Watson Center poll showed that 63 percent of registered voters in Virginia support sports betting.

WASHINGTON, D.C.: On Dec. 18, the nation’s capital became the eighth location outside of Nevada to legalize sports betting. D.C.’s new law gives the D.C. Lottery a virtual monopoly on mobile sports betting, allows for sportsbooks in major professional sports venues and goes into effect immediately, thanks to the passage of an emergency bill. The lottery, which is sports betting’s regulatory body, can start work on regulations and infrastructure.

WEST VIRGINIA: The Mountaineer State was the fourth post-PASPA state to launch sports betting, though only two of the state’s five potential sportsbooks are currently open. There appeared to be some shady dealings going on in the state — governor Jim Justice owns a share of The Greenbrier Resort, which has a sportsbook and the lottery director suddenly resigned the day after sports betting’s launch.

Is The UFC, PokerStars Poker Partnership A Prelude For Sports Betting?