Sports Gambling Podcast Review: Against All Odds With Cousin Sal

Iacono and his ‘Degenerate Trifecta’ probably won’t make you better bettors, but they should make you laugh 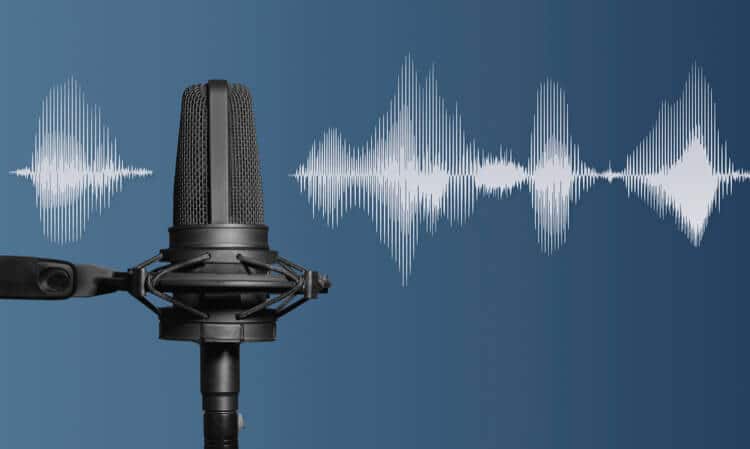 Which is expanding more rapidly: sports betting access or podcast listening options? They are both areas of exponential growth — and, as you might expect, the intersections are on the rise too. This is the first article in a recurring series reviewing some of the most noteworthy entries in the increasingly crowded sports gambling podcast space.

In May 2017, a full year before the Supreme Court decision that extended sports gambling beyond Sin City and assorted shadows, Sal Iacono — better known as “Cousin Sal,” a nickname acquired through being Jimmy Kimmel’s actual cousin and working since the early 2000s on Kimmel’s late night writing staff — launched the podcast Against All Odds as part of The Ringer’s podcast network.

It wasn’t the first of its kind, but it was certainly ahead of the curve. Iacono was talking about spreads, moneylines, parlays, and bad beats on a reasonably mainstream outlet at a time when most of the podcasting world was not prepared to take that leap. How did Cousin Sal get away with wading into such taboo waters? Above all, by not taking himself or his sports betting too seriously.

Iacono, equal parts comedy writer and sports gambling enthusiast, recruited three of his childhood friends, labeled them the “Degenerate Trifecta,” and made them his co-hosts. (No, Craig Carton would not approve of the name assigned to that trifecta, but, hey, 2017 was a simpler time.) They are known on the podcast as Harry, Brother Bri, and Darren the Parlay Kid, and the ball-busting banter between the foursome felt natural from the start  — probably because they’d been engaging in it off-microphone since they were kids.

In 2020, Iacono launched his own podcast network with about half a dozen sports-betting-connected shows and brought Against All Odds with him. Some five years since its debut and after nearly two years on the new network, AAO still embodies two key words from Cousin Sal’s sign-off catchphrase: “Happy handicapping.” The podcast won’t necessarily make you a better bettor — in fact, it might make you a worse bettor — but Sal and the Trifecta are likely to put a smile on your face.

Who is the target audience?

In the case of some sports betting podcasts that take their picks and projections very seriously, it hardly makes sense to listen if you aren’t a fellow sports bettor with easy access to all of the books. Against All Odds is different in that you might find it entertaining even if you don’t have a single online sportsbook account.

Essentially, it exists at the intersection between sports talk radio, the old FM “Morning Zoo,” and modern-day sports gambling analysis pods. It’s more for the casual bettor looking for a fun 10/1 same-game parlay to take a shot on than the pro trying to grind out all the plus-EV edges he can find.

The description on the website illustrates that Iacono and company view themselves as entertainers first and experts second: “Over the years, this top-tiered, iHeart Radio Awards-nominated sports gambling podcast has received over 10 million downloads while giving out upwards of three or four winning picks.”

Iacono is the star of the show and the point guard, distributing opportunities for others to chime in. But it’s Harry who often steals the show as the designated whipping boy of the crew, a role earned through a steady flow of backward logic, losing bets, and tendencies to tout both sides of a game across multiple public forums.

Almost everything you need to know about Harry’s peculiar personality is encapsulated in his deeply awkward marriage proposal to his longtime girlfriend “live” on the podcast in February:

The other two members of the Trifecta are less easily identifiable. Darren and Bri are brothers, and after five years of listening to the show, this reviewer still isn’t sure which is which most of the time. But they both have a passion for sports and gambling that comes through.

In addition to Iacono and his three friends, the show frequently features interview guests — sometimes with Cousin Sal conducting the interviews solo, sometimes with the Trifecta involved as well. Guests so far in 2022 have included the likes of Jay Bilas, Calvin Johnson, Johnny Knoxville, and Eric Dickerson. The quality of the interview is often dependent on whether the guests recognize they’re on a show where the hosts are looking for laughs as much as they’re looking for sports insights.

New episodes of Against All Odds drop four times a week (Monday, Tuesday, Wednesday, Friday) and are typically about an hour long. That’s a lot of listening to squeeze into your schedule, but what serious podcast aficionado listens to anything at 1x speed? At 2x speed, the theme music by the Mighty Mighty Bosstones won’t sound like it’s intended to, but the banter, sports news discussion, and near-daily targeting of attractive wagers are worth the time investment as part of a casual sports bettor’s listening diet.