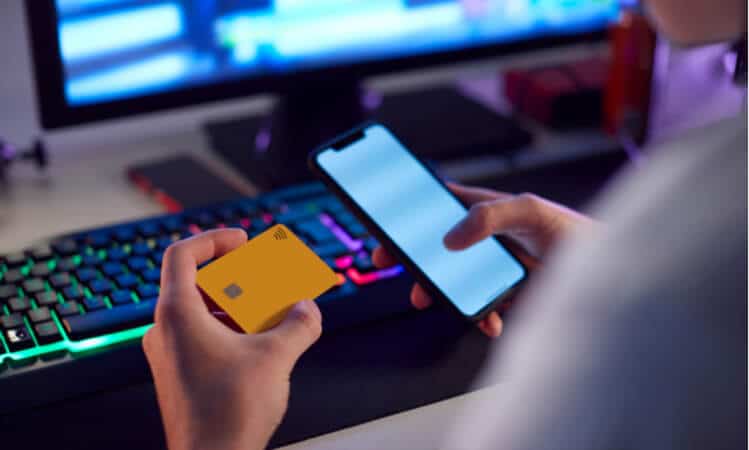 Boatloads of money are being spent in various states by online gambling operators to sway people to visit their respective sites or look up their apps. From there, it’s obviously about converting those people into paying gamblers.

As we already know, regulated sports betting involves restrictions on who can play. You have to be of legal age and there are rules at the state level against sports industry insiders making bets. Sportsbooks also have to verify the identity of the player, which helps mitigate against fraud.

A short panel at the SBC Digital North America conference last week highlighted some of the challenges for gambling sites to be in regulatory compliance while also making the registration process as seamless as possible for the player so the customer is actually acquired.

Some in the industry use the term “friction points” to describe stages in the registration process that could cause potential customers to give up or look elsewhere for a gambling option. Jerry Rau, a managing director at Eilers & Krejcik Gaming, a California-based research firm, said that up to 35% of would-be customers are bowing out due to the friction points in the identity verification and deposit processes.

“Millions and millions of dollars are being spent on advertising and promotion in this booming market, but once a player attempts to use the service there are friction points,” Rau said. “The first friction point is identity verification, just trying to get through the process. There’s maybe 15-20% dropoff [during] the first identity verification process overall. Once they get through the identity verification, because of some of the restrictions for gaming, there’s a significant amount of friction for deposits, mostly with cards, and there’s a bunch of different other options that are introduced into the market. There could be an additional 20% of dropoff there. So overall there’s potentially 30-35% dropoff from the initial registration process. Cards have made great strides in the past couple of years, but the additional part is also fraud mitigation. Operators need to be able to put mitigation strategies in that don’t cause friction.”

Michael Goonan, senior account executive at Socure, a customer verification company based out of New York, said that fraudsters trying to take advantage of operators is becoming more commonplace as the industry continues to grow and expand to additional states.

“The market is growing at an accelerated rate. As that continues, kind of two things are happening,” Goonan said during Wednesday’s panel. “Regulatory scrutiny continues to be top of mind for our operators, and as the market is growing and more players are coming, you’re also attracting the attention of fraudsters.

“Whereas nine months ago I think across the market the big thing for identity was ‘how do I satisfy my regulatory requirements?’ to now it’s ‘how do I build confidence that the person I’m dealing with is the person who they say they are, and I’m not taking on additional fraud risk?’ We have seen losses increase fairly rapidly over the last nine months. The key thing is how do you drive automation and accuracy in your verification so that you can onboard as many good customers as possible, while restricting access to the bad players and minimizing your fraud exposure? It’s a challenge.”

He added that stopping fraud “on its own is not a hard thing to do,” but doing so in a way that doesn’t keep out “good players” and prevent them from having a “seamless customer journey” is the tricky part.

Tennessee’s sports betting industry was the target of credit card fraud earlier this year, causing regulators to make the rare move in suspending the license of one sportsbook in an effort to prevent further allegedly criminal activity. The sportsbook’s license was later reinstated.