Bettors were set to have a UFC card this week, but U.S. Senator Diane Feinstein and California Gov. Gavin Newsom pressured its cancellation. 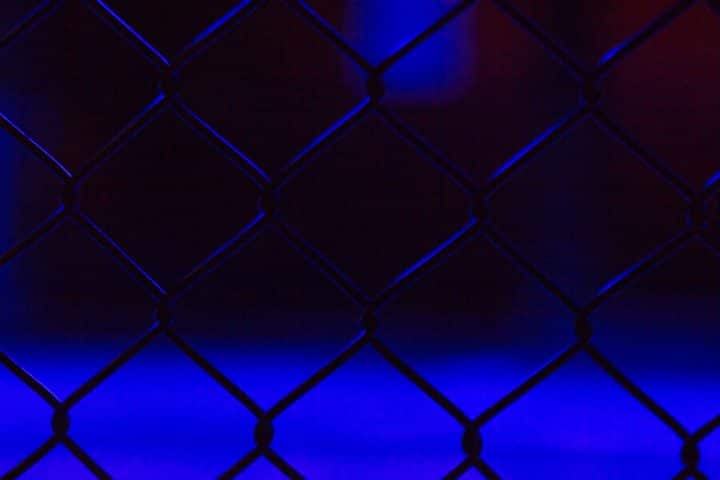 The nascent legal online/mobile sports betting industry hasn’t had many options since the sports world was put on hold last month. Belarusian soccer? Most Americans probably couldn’t find the country on a map.

The Ultimate Fighting Championship was planning to resume its schedule on April 18 with UFC 249, headlined by Tony Ferguson vs. Justin Gaethje after the undefeated Khabib Nurmagomedov dropped out. After days upon days of public guarantees the card would happen, the UFC scrapped the event last week.

On April 9, U.S. Senator Diane Feinstein, a Democrat from California, issued a public statement calling on the UFC to cancel the event, planned to take place on sovereign tribal land in the Golden State. The event, originally set to take place in New York, was going to be held at the Tachi-Yokut Tribe’s casino near Fresno.

“I’m concerned by reports that Ultimate Fighting Championship plans to hold a pay-per-view event in California, in defiance of the state’s shelter-in-place order,” Feinstein said in a statement.

“This event would involve dozens of individuals flying to California and driving to a casino for a purpose no one can honestly claim is essential. I understand this event is scheduled to take place on tribal land and therefore is not subject to state law. However, at best this event ties up medical resources and sends a message that shelter-in-place orders can be flouted. At worst, participants and support staff could carry the virus back to their home communities and increase its spread.”

The statement came two days after a subtly critical headline from The New York Times on the MMA leader’s plans to “skirt” state regulators and nationwide public health guidelines. The California State Athletic Commission wasn’t slated to sanction the card. Safe to assume Feinstein’s camp saw the article. On the same day as Feinstein’s remarks, The Fresno Bee editorial board called UFC 249 a “shameful money grab.”

That NYT article broke the news of the card’s location, as the UFC had been mum about potential sites out of fear of harassment toward the venue. It took anonymous sourcing for the location of the high-profile event to be made public. It’s obvious the UFC was trying to make it to fight day with as little backlash as possible.

Later on April 9, UFC President Dana White announced that Disney, owner of ESPN, forced him into canceling the card. ESPN is the promotion’s PPV and media partner, so without ESPN there apparently was no way to broadcast it. White claimed the “highest level” of Disney told him no dice.

White had previously called the MMA journalists who have long promoted his organization and helped make him filthy rich in the process “the wimpiest people on Earth” for criticizing the UFC’s approach to dealing with COVID-19. He also called an NYT journalist a liar. As a frequent critic of media workers, White probably blames them to some degree for the event’s ultimate cancellation.

You can probably bet on more criticism from White on this topic in the future.

It does appear that had it not been for Feinstein — and also a call from California Gov. Gavin Newsom — ESPN was prepared to move forward with the event. Feinstein received plenty of criticism on social media from disgruntled fans over her statement, but safe to say most Californians don’t disapprove of her comments. Endeavor, the UFC’s parent company, is based out of California.

It’s worth noting that White didn’t have any public backup from President Donald Trump, his longtime friend. Trump could have taken a shot at his frequent Democrat foes by weighing in on UFC 249, but he was silent. Earlier in April, Trump held a highly publicized phone call with White and other sports leagues about their respective plans for resuming games or matches in the weeks or months ahead.

While it’s undeniable that the event was canceled for a good reason, it’s an unfortunate development for legal and regulated online/mobile sportsbooks in the United States.

“Considering the circumstances, this could become one of the most-watched UFC events ever,” Mattias Stetz, COO of Rush Street Interactive, which operates the BetRivers sportsbook in Indiana, said in a statement last week prior to the news of the cancellation.

In a presser, BetRivers called UFC 249 a “miraculous coup” during the sports world shutdown, one that “could produce epic viewing and wagering results.” We’ll never know what kind of numbers a UFC event with no other competition in the sports world could have achieved.

All major U.S. sportsbooks were going to take bets on UFC 249 had it come to fruition.

White is still claiming that he’s in the midst of making arrangements on a “private island” to hold future UFC events, so there are still chances the promotion could return to business well ahead of other sports.

Whether or not fighters in the U.S. and elsewhere could find travel arrangements to said island is another story. It’s also unclear whether ESPN would go along with that plan after what happened with UFC 249.

As for the Ferguson-Nurmagomedov bout, it appears the UFC is planning to eventually reschedule it. It’s anticipated to be one of the most heavily-bet MMA fights ever, as both are riding double-digit win streaks.