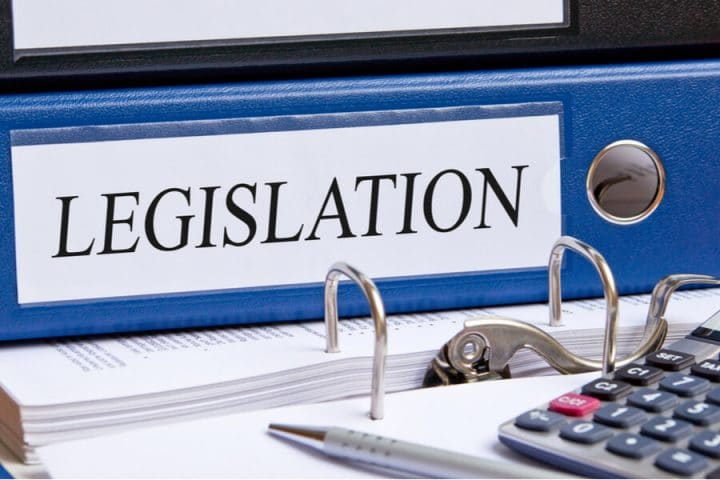 We aren’t that far past the halfway point in calendar year 2019, but most states have wrapped up their respective legislative sessions for the year. Just five states with sports betting legislation on the table for consideration have active sessions.

It’s been a busy year so far, with the likes of Colorado, Illinois, Indiana, Iowa, Montana, New Hampshire, Tennessee, and Maine all passing some form of legislation this year. By year’s end, there could be a dozen states with active sports wagering markets. A handful kicked off betting in 2018.

The year is far from over for some states. Here’s a look at who is still in play.

The Bay State held hearings in late May on sports betting, and there was progress with regard to the proposal to allow stand-alone online/mobile sportsbooks. The state is home to Boston-based DraftKings, and the governor has backed a plan to allow online/mobile books untethered to a b&m casino. It appears that stakeholders are less at odds than they were previously, boosting the chances of passage this year. However, it’s still far from a sure bet.

Last month, the long-awaited Encore Boston Harbor casino opened for business, with the Wynn Resorts CEO saying the casino is already preparing for opening a sportsbook.

Massachusetts’ session ends shortly before Thanksgiving, but proposals can carry over into 2020.

The Wolverine State is still in the drafting phase of the legislative process for sports betting. Last week, MI Bets obtained a copy of the seventh version of the bill.

Stakeholders have been asked to submit feedback by July 11, potentially setting up introduction in relatively short order. The bill is expected to become official sometime next month. Lawmakers in Michigan want brick-and-mortar sportsbooks open this fall, with online/mobile platforms coming later.

Michigan is also considering legalizing online casino gambling, a more contentious issue in the eyes of the governor. The fate of the sports betting bill, which is tie-barred to the online casino bill, will depend on negotiations with the governor on the tax rate and whether online slots should be allowed.

A bill to legalize brick-and-mortar sports betting at the state’s two tribal casinos cleared the Senate in April, but efforts in Raleigh have since stalled. Last week, the legislation was re-referred to a House committee for further consideration. Its chances are unknown.

For what it’s worth, state lawmakers in June balked at a plan to regulate fantasy sports, with some strong opposition to gambling in general. It might not bode well for sports betting passing this year. With that said, the sports betting bill, which has no online component, unlike DFS regulation, received bipartisan support in the Senate with a 43-7 vote. That does point to a good shot of clearing the House.

Ohio is actually on a two-year timeline for its active sports betting bills, one in each legislative chamber. The bills can carry over into 2020, so this explains why it’s been relatively quiet in the Buckeye State since bills were introduced this spring. Shell legislation was introduced in 2018.

The proposals are at odds over the regulator of sports betting, with the House version calling for the lottery to oversee it, and the Senate version calling on the Ohio Casino Control Commission. There was some progress recently on that front, with the governor indicating he wants the OCCC to regulate.

The Senate bill has yet to have a hearing, while the House version has had some public discussion. The odds are long that Ohio will legalize this year, but some additional groundwork could surely be completed before the end of the year to make a push in 2020 successful.

Like Michigan, Ohio lawmakers are in session until the very end of the year.

Last week, California lawmakers introduced a proposed constitutional amendment for sports wagering. It would be up to state voters to decide in 2020 whether it should be allowed.

The friction between the commercial card rooms and the tribal casinos still lingers. The tribes say the card rooms are breaking the law with their house-banked games, and sports betting is not going to become a reality in the Golden State without tribal support. It’s effectively the same situation that prevented online poker legalization.

Steve Stallings, Chairman of the California Nations Indian Gaming Association, told US Bets in late-2018 that a ballot initiative for sports wagering faces very long odds under the current environment.

The ballot initiative is “the kind of thing that almost has to have the tribes behind it for it to happen, because if the tribes put enough money against it, I don’t think it has the public support it would need,” Stallings said.

Should Boxers Be Allowed To Bet On Themselves?

It’s WSOP Main Event Time! What To Expect, Where To Watch, And Other Historic Happenings