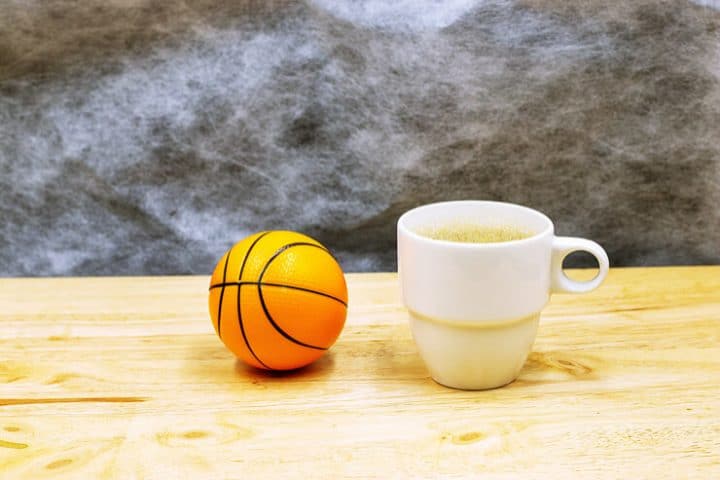 We knew this was going to be an August of sports betting unlike any other. But it’s not just the fact that we have more major American sports going than has ever been the case in midsummer before. What also sets this sports moment apart is that watching and wagering have become all-day-long activities.

Take the day this article is publishing, Wednesday, Aug. 12, for example. The “businessperson’s special” MLB day game is nothing new, but typically there are only one or two such game across the league each week. On this August day, there’s a 1 p.m. ET start, a 3 p.m. start, a 4:10 start, and three more in the 6 o’clock hour before the eight “normal” prime-time games.

Every day in August feels a little like March Madness. Call it “Matinee Madness.” The matinee game has become a daily staple across multiple sports — and the betting public is responding.

Here are the results: pic.twitter.com/HQByVRUpG4

Taking a more serious look at the figures, FanDuel Sportsbook, which is currently available for regulated betting in nine states, has noticed one particular trend.

“While it’s not a shock that the most popular games are in prime time,” said FanDuel Director of Publicity Kevin Hennessy, “our customers are loving the first NBA game of the day over the 4 p.m. game in terms of handle. The first game of the NBA day is garnering 66% of the handle for a prime-time game.”

Hennessy expanded on some reasoning behind the time slot hierarchy.

“The NBA on TNT has become a fantastic partner, which is why the prime-time games are still our most popular,” Hennessy said. “But we are pleasantly surprised with the interest in the first game of the day. It’s the power of the NBA bubble.”

One additional note from Hennessy about NBA betting: While the major-market LA teams, the Lakers and Clippers, consistently draw heavy action, the Portland Trail Blazers have emerged as another popular betting option — no doubt owing to the fact that every game in the bubble has felt like it’s make or break for their postseason hopes.

PointsBet, a sports betting operator of Australian origin that is making its U.S. imprint in New Jersey, Indiana, and Iowa and will soon expand to Illinois, Colorado, and Michigan, is finding that time of day is not a key factor in driving betting this summer.

“We’ve seen action on all games, regardless of start time,” PointsBet Director of Communications Patrick Eichner told US Bets. “Level of interest has been more dependent on the teams playing and stars involved rather than if the game is scheduled for early afternoon, prime time, etc. As is expected, the action [on each game] has increased exponentially as we approach tipoff, puck drop, or the first pitch.”

One thing PointsBet has definitively observed is that the glut of major team sports action has boosted betting volume far beyond what the book typically sees at this time of year.

“With pent-up demand and the overlap of three major sports in the NBA, NHL, and MLB, handle is dwarfing that of a typical August where action is usually driven by MLB on its own,” Eichner said. “In general, the NBA is attracting the most action, with MLB and NHL following close behind.”

No, NHL is not on par with NBA when it comes to attracting the attention and dollars of the American gambler. But FanDuel Sportsbook is still seeing a profound boost in hockey betting since the first puck dropped on Aug. 1.

“We saw a 3x increase in handle,” Hennessy said, “for the first five days of the NHL restart versus five days in February [Feb. 1-5] when there were more games.”

We’re still about a month away from state regulators releasing August betting figures, but all signs point to handle numbers unlike any other August. And while this might not be the best time in human history to hang out at a sportsbook all day, every home with a TV and available mobile sports betting is a potential sportsbook now. And the sports gods have constructed a calendar with opportunities to bet and sweat all day, every day.