Sportsbook faced a $4.5 million loss mere days ago, while the SuperBook is sitting pretty 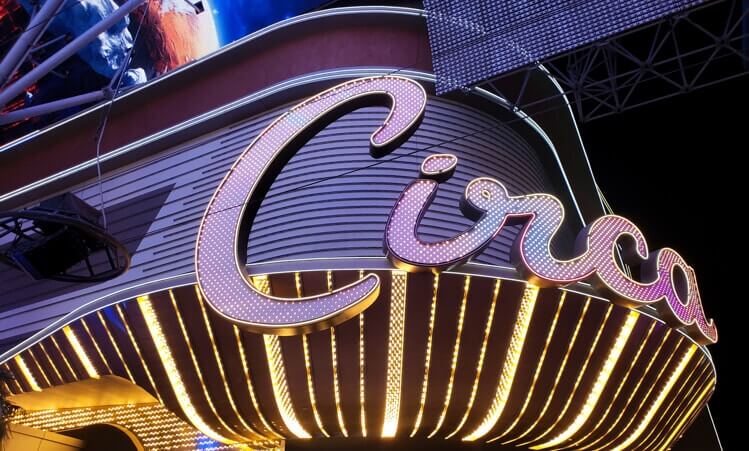 Since Circa Sports launched its first high-stakes NFL contest in 2019, the Las Vegas-based sportsbook has always been comfortable with the endeavor being a money loser.

“Getting people on property, experiencing what we’re doing here at Circa Las Vegas and Circa Sports — that’s really the whole point of what we’re doing,” Jeffrey Benson, Circa’s sportsbook operations manager, told US Bets. “It really helps us in terms of getting people in the door, growing our casino business, getting our name out there.”

Last year, Circa wound up with a $1.92 million overlay on its Circa Survivor contest, said Benson. But on Monday, less than a week before its Saturday sign-up deadline, the Las Vegas Review-Journal reported that the company was facing a $4.5 million overlay on its two NFL contests, Circa Survivor and Circa Million, which each cost $1,000 to enter and guarantee a combined prize pool of $12 million.

“I have a better chance of making the NBA than we do of reaching the guarantee in the Circa Sports Million,” quipped the 5’8” Benson. “Our players can look forward to a huge positive-expected-value opportunity, with us not getting anywhere close to the 6,000 required entries to break even.”

Benson’s prediction is very likely to hold true, but by noon Pacific Time on Thursday, the looming loss had already dipped to about $3 million. After reporting 4,290 sign-ups for Survivor on Monday, Circa had 5,202 on Thursday, with Benson forecasting 6,500 sign-ups by Saturday’s deadline. If he’s right, that would mean no overlay on that $6 million contest.

As for the Million (six, actually), sign-ups surged from 3,160 to 3,809 between Monday and Thursday, with Benson forecasting that the number would top out at 4,400 — resulting in a $1.6 million overlay.

When asked what NBA player he most resembles, Benson replied “Pat Beverley,” noting that both he and the Los Angeles Lakers’ newest addition are “scrappy.”

For the first time in the SuperContest’s long history, Circa’s main Vegas rival, the Westgate SuperBook, is guaranteeing a fixed amount of prize money — $1.1 million — this year. And with 1,435 sign-ups at $1,000 per entry as of Thursday afternoon, it runs no risk of having an overlay.

“The $1.1 million guarantee was there to cover the 11 in-season contests,” said Jay Kornegay, the SuperBook’s executive vice president of race and sportsbook operations. “Beyond that, everything was going toward the overall championship.”

Translation: The proceeds from every entry beyond 1,100 will be split — albeit not evenly — among the top 30 overall finishers in the SuperBook’s season-long contest, with the champion certain to claim a six-figure prize.