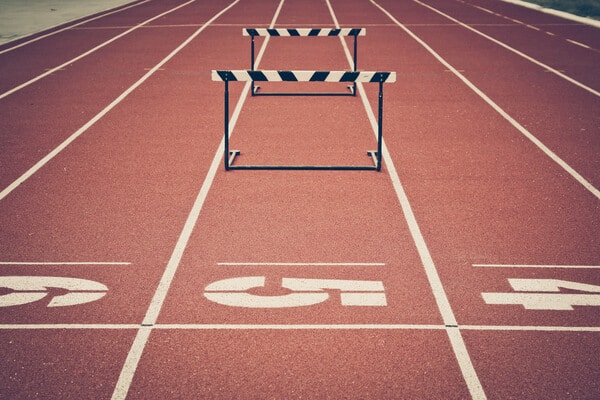 On Tuesday, the Tennessee House State Committee voted 12-5 in favor of advancing a sports betting bill to another committee for review. It was a weeks-long process to clear the State Committee.

The legislation, HB 1, heads to the Government Operations Committee, the final step before a potential vote before the 99 members of the House. The state has until mid-May to pass the bill and deliver it to Gov. Bill Lee, a Republican. It’s not clear that the governor would sign it, given previous comments about being opposed to state-sanctioned gambling. There are reports that the governor is helping the legislature craft the measure, but he’s not on the record indicating any support of sports betting legalization.

The debate in the State Committee saw the discussion of many proposed changes to the legislation, which calls for mobile-only sports betting. Tennessee doesn’t have any casinos.

In March, the bill narrowly avoided an amendment to ban wagering on major holidays and for seven hours on Sundays. On Tuesday, a pesky amendment for the industry and sports bettors was approved: Lawmakers voted to include language to prohibit prop bets on all college sports.

Prop bets on college hoops and football aren’t anywhere near as popular as they are with pro sports. Props on college games are currently a niche market. However, the language regarding the definition of a prop wager is something to watch for. The amended bill has not been posted online yet.

The prohibition on college props isn’t likely to give offshore a significant competitive advantage over Tennessee’s legal sites. “Even offshore rarely post CFB player props, and if they do they have low limits outside of the championship games,” commented RotoGrinders Director of Media Dan Back.

The amendment, which also added a list of individuals who can’t legally place a wager, was backed by the University of Tennessee and Vanderbilt University.

Backers of Tennessee’s sports betting efforts are eyeing a sports betting market worth nearly $150 mm each year in taxable revenues, based off roughly $3 billion in handle.

On Tuesday, lawmakers approved other changes to the bill, including mandating that 5% of tax revenue goes to helping problem gamblers and removing the cap on the number of licenses.

Sports betting would be regulated by the state lottery.

The legislation is sponsored by Rep. Rick Staples (D-Knoxville). There’s a companion bill, SB 16, in the Tennessee Senate. The committee Staples sits on has been home to the discussion so far. The sports betting bill was required to have a companion bill in the other chamber.

HB 1 isn’t yet on an agenda for the Government Operations Committee.

Professional Sports Bettor Cruising On Jeopardy: ‘I’ll Bet On Anything’

Tennessee Governor: Casinos ‘The Most Harmful Form Of Gambling’