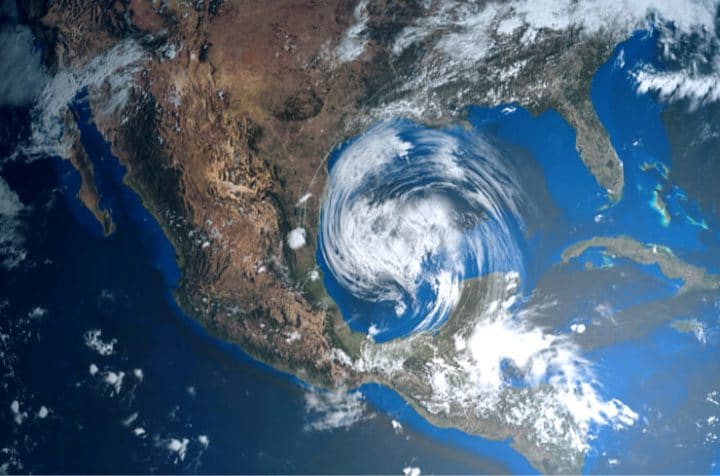 To use a poker expression, Texas is drawing dead for sports betting anytime in the near future.

However, that doesn’t mean there won’t be a legislative attempt in 2019 to establish commercial casino gaming in the Lone Star State, which would be the precursor to sports wagering.

Texas has been home to failed casino attempts for years, but could things be changing now that the Supreme Court overturned a federal law banning single-game sports betting outside of Nevada?

It could one day move the needle in Texas, but it’s not anywhere on the horizon right now. Gov. Greg Abbott, Lt. Gov. Dan Patrick, and Texas Attorney General Ken Paxton all oppose any form of expanding legal gambling in Texas. All three were re-elected in November.

“We’re more likely to see tofu replacing chili as the state’s official dish before we see a major gaming expansion in Texas, assuming the Republicans still control state government,” Brandon Rottinghaus, a political science professor at the University of Houston, told the Houston Chronicle in May.

In early December, State Rep. Joe Deshotel, a Democrat, introduced House Bill 494, which would pave the way for legal casino gambling in the state. As mentioned, Texas is dominated by Republicans, which further dims the chances of any movement for the Democrat’s plan. He has tried before without success.

His legislation is noble. It seeks to establish casino gaming in order to provide additional funding for “residual windstorm insurance coverage and catastrophic flooding assistance in the coastal areas.”

It’s not very often you see casino gaming intertwined with efforts to combat the impact of climate change, but that’s the purpose of Deshotel’s legislation. (Expanding gambling at the state’s tracks to fund education has also been floated in the past.)

In 2017, Hurricane Harvey resulted in more than $16 billion in economic loss to the Houston region alone, according to state analysis. Deshotel’s bill could help the state prepare for natural disasters.

Rottinghaus said that it would take “an epic budget crisis” to motivate Republicans to look at casinos.

The casino legislation would not take effect unless state voters approved a proposed constitutional amendment that would give the legislature the authority to legalize casino gambling.

Deshotel hopes to get the issue to voters this upcoming November. His legislation and the proposed constitutional amendment don’t mention sports wagering.

A voter referendum makes the uphill battle even steeper, though perhaps tying the ballot question to disaster relief might sway some voters. The issue is very unlikely to get on the ballot. There are religious groups in Texas who want to end the state lottery, so they would fight tooth and nail against casinos, or even voters being able to weigh in on casinos.

The Texas legislature meets once every two years, with the upcoming session kicking off on Jan. 9.

Texas has long been a state that feeds gambling dollars to casino-friendly states in the region. Gaming stakeholders in neighboring states obviously want Texas license plates to continue to pour in. That lobbying also plays a role in Texas not having any Las Vegas-style casinos.

Still, perhaps one day the opportunity for Texas might be too big to ignore. The state is home to a growing poker industry, thanks to businesses finding a model that for now keeps them legally in the clear. Poker rooms that don’t charge a traditional rake, but rather collect other fees, are becoming popular in Texas.

The size of the untapped sports betting market has been a recent focus of the gaming industry. According to a 2017 study commissioned by the American Gaming Association, Texas could have the fourth largest sports betting market in the nation, trailing only California, Florida, and New York.

The state was projected to see more than $9 billion in annual sports wagering handle with just retail sports books (no online or mobile offerings), which would generate hundreds of millions of dollars in taxable gaming revenue from that one casino offering alone.

Arguably the one glimmer of hope for sports betting in Texas is the decision by numerous pro sports teams across the country, as well as the leagues themselves, to forge partnerships with gaming companies.

In September, the Dallas Cowboys NFL franchise partnered with the WinStar World Casino and Resort, a tribal casino in in Thackerville, Oklahoma, fewer than 90 miles from AT&T Stadium.

The exclusive partnership was the first of its kind for an NFL franchise. This week, the NFL announced a league-level partnership with Caesars. If anyone can get Texas to warm to gambling, it’s the NFL.

In addition to Cowboys owner Jerry Jones embracing a casino in a neighboring state, Dallas Mavericks owner Mark Cuban is an advocate of regulated sports betting. The NBA has a league-level deal with MGM Resorts.

State Of The States: Sports Betting In The Western Region