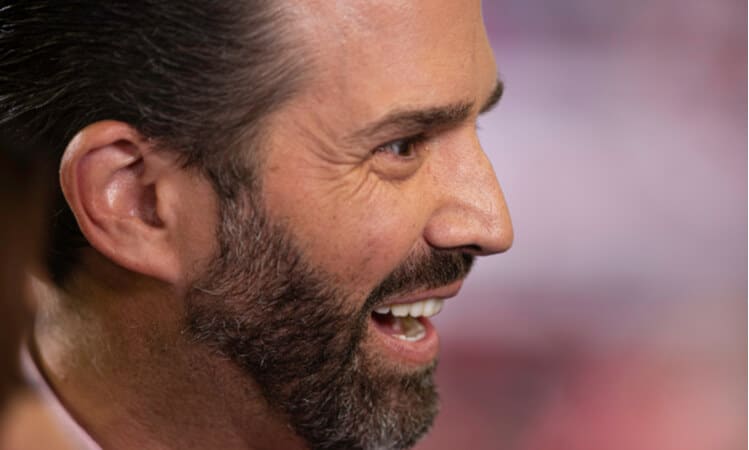 Alabama was about as close as its ever been to passing a major gambling expansion package, but efforts stalled late Thursday near the tail end of the legislation session. Online sports betting, which was included in the package, looks to be off the table indefinitely.

It could be many years before sports betting is legalized in the state.

The package also included creation of a state lottery and authorization for as many as nine casinos, pending voter approval to amend the state constitution in November 2022. Alabama is not a very gambling-friendly state, as it’s only one of a handful without a lottery. It’s in the slight majority of states without sports betting of any kind, but that is gradually changing after a mid-2018 U.S. Supreme Court ruling struck down a federal prohibition on states legalizing sportsbooks.

There were concerns about the way the casino portion of the package would be implemented, as it named the locations where the casinos could be built, though it left bidding for the licenses open. That apparently caused Donald Trump Jr., the eldest son of the former president, to publicly oppose the package late this week ahead of the crucial vote. Trump Jr. argued that the way the new law was structured would block — or diminish the fortunes of — the largest casino developers looking for a piece of the Alabama gambling pie.

“Bad bill,” he said on Twitter. “If you’re gonna legalize gambling, actually legalize it, but giving a monopoly to a small group of casino bosses is just a special interest giveaway. This bill would stop the world’s best gaming operators from opening world-class Resorts & Casinos in Alabama!”

It’s possible Trump Jr.’s opposition played a key role in squashing the package. It’s unclear if Trump Jr. or even the ex-president himself would have put their fingers on the scale for the referendum next year, which already might have been a bit of a coin flip. It’s also unclear if anyone in the Trump family would have sought to undermine reelection chances for any Alabama Republicans who supported the casino plan.

The package had looked to have good chances for a House vote, as it was backed by Republican Gov. Kay Ivey.

“This has been a long, complex process, and I have stayed highly engaged because this is too important of an issue not to get it right,” Ivey said in a statement just days ago urging House approval. “I am pleased that after many discussions with the Legislature, I believe we have found a path forward to once and for all address gambling in Alabama.”

The proposal to amend the constitution for gambling expansion cleared the Senate by a 23-9 vote in April.

AL.com reported Friday that House Speaker Mac McCutcheon, a Republican, said that the legislation didn’t have enough votes. The package needed a three-fifths majority (63 total votes) because it contained a proposed constitutional amendment. There’s one more session day, on May 17, but it’s reportedly unlikely it will pass on the final day. It’s virtually dead, according to AL.com.

The vote threshold meant that the package needed to have bipartisan support in the House (some Republicans reportedly are permanently anti-gambling), and the report stated that Democrats were busy negotiating for much of Thursday. Democrats reportedly were looking for Medicaid expansion funding from proceeds of the gambling package, which was estimated to potentially deliver $700 million annually to state coffers. While the package included significant health care funding, Republicans oppose the Medicaid expansion specifically, though it’s unclear how much of a role that played in the legislation falling short.

According to the report, Republicans floated a lottery-only proposal late Thursday, which caught Democrats by surprise. A lottery-only bill was considered a non-starter weeks earlier.

Rep. Chris England, a Democrat from Tuscaloosa, said that he “did not expect … that somebody could sit across the table from me and tell me we’re working on something and then go throw it in the trash can for political reasons.” At some point in the day, Republicans prematurely abandoned the package, and it apparently confused at least some Democrats.

England himself was perplexed by Trump Jr. weighing in.

The intention of Trump Jr.’s tweet seemed obvious to at least one journalist covering Alabama politics.

“Another way to read this, he has something to gain by opening up all of Alabama to the outside for gambling,” said Brent Wilson, founder of Bamapolitics.com. “No one honestly thinks he gives a sh-t what happens in this state.”

It was a stunning defeat for the legislation that many state Republicans were very high on just weeks ago when the Senate took action.

“I have confidence that the House is going to take this opportunity,” Sen. Jim McClendon, a Republican from Springville, said in April. “We’ve been waiting for it for a long time. We’ve been haunted by this issue of gambling in Alabama. Ever since I’ve been here, it’s been an issue. Well, it’s time we got it resolved. And I think the Senate has certainly made a major first step in doing so.”

While some may blame Trump Jr. for potentially delaying Alabama sports betting for years to come, one local political analyst believes that state Republicans were “ultimately more incompetent than they are shady” in not being able to get the votes needed on Thursday.

Let's be clear about what happened tonight with gambling. For the last 5 days, there have been numerous talks about what was in the bill, and cleaning up language that all the sides wanted. It was a complicated process and lots of people were involved. /1