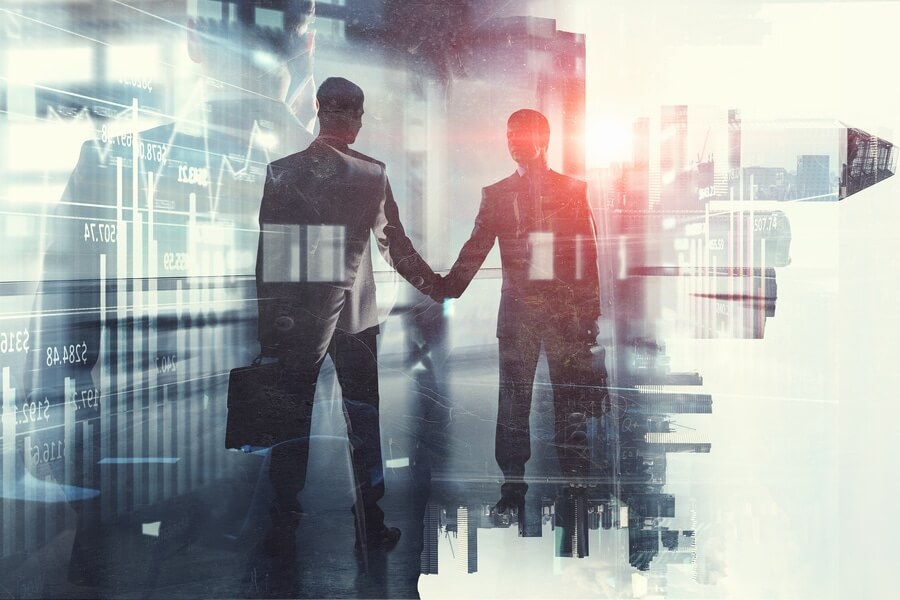 Twin River Worldwide is expanding its casino holdings into Illinois, purchasing Jumer’s Casino in Rock Island from Delaware North Companies Gaming & Entertainment Inc. on Friday for $120 million in cash. At the same time, it announced plans to eventually enter the sports betting market in the Land of Lincoln.

Jumer’s is one of three casinos in Illinois that has yet to apply for a sports wagering license along with Harrah’s properties in Joliet and Metropolis. The other seven casinos already are licensed for sports wagering, with Rivers Casino (BetRivers), DraftKings at Casino Queen, FanDuel Par-A-Dice Sportsbook, and Grand Vicotria Casino (William Hill) also offering mobile sports betting. PointsBet launched its retail operations Wednesday at Hawthorne Race Course after commencing mobile operations Sept. 12.

“Even in the current operating environment amid COVID-19, we advance our disciplined portfolio diversification strategy as we continue to opportunistically expand our regional presence through accretive transactions,” commented George Papanier, president and CEO of Twin River, in a statement.

“This acquisition further expands our geographic reach into yet another attractive market. It provides access to a growing gaming market in Illinois, with the potential to capitalize on potentially lucrative sports betting opportunities. We look forward to the opportunity to leverage our operational expertise and proven integration approach to drive incremental revenues and cash flow improvements.”

Jumer’s specs and the sportsbook intrigue

Jumer’s has approximately 40,000 square feet of casino gaming space with some 870 slot machines and 25 table games. It is connected to a 205-room hotel that features 11 luxury suites and boasts four restaurants, the Oculus Sports Bar, and Edje nightclub.

Even with a crowded field in Illinois, Twin River’s competition for retail sports betting at Jumer’s — which is located in Rock Island in the Quad Cities area — will come from neighboring Iowa via Isle Casino in Bettendorf (William Hill) and Rhythm Casino in Davenport (ELITE).

The labored process of Pritzker renewing and restoring the executive order throughout the COVID-19-impacted summer, though, has offered the possibility of permanently removing the in-person provision as early as November if it is taken up during the state legislature’s veto session.

The intrigue of Twin River comes from trying to determine which sportsbook would operate at Jumer’s. Twin River has deals in place with multiple sportsbooks across its casino holdings, including William Hill in Rhode Island, Hard Rock in Mississippi, and FanDuel and DraftKings in Colorado. It also has partnered with the Delaware Lottery in that state.

Casino Queen was in a similar situation to Jumer’s previously, when casinos began the license application process with the Illinois Gaming Board shortly after the gaming expansion bill was signed into law in June 2019. DraftKings surprised many with its market-share agreement with the East St. Louis-based casino in late June.

The allure of the Illinois sports betting market

Considered a potential sleeping giant for sports betting, Illinois has shown its first signs of ending that slumber. The IGB released its initial handle reports for March, June, and July last month, and the $47.7 million handle BetRivers generated as the lone mobile operator in July grabbed people’s attention.

The $61.8 million overall handle in that span came from only two sportsbooks — BetRivers through Rivers Casino and Argosy Casino Alton, which does not have a mobile component. Additionally, IGB Administrator Marcus Fruchter stated more than 230,000 mobile sports wagering accounts had been opened as of Sept. 15, a number that undoubtedly increased given PointsBet’s launch three days prior to his statement.