Endeavor said in an earnings call that COVID-19, coupled with sports betting, greatly benefited the UFC 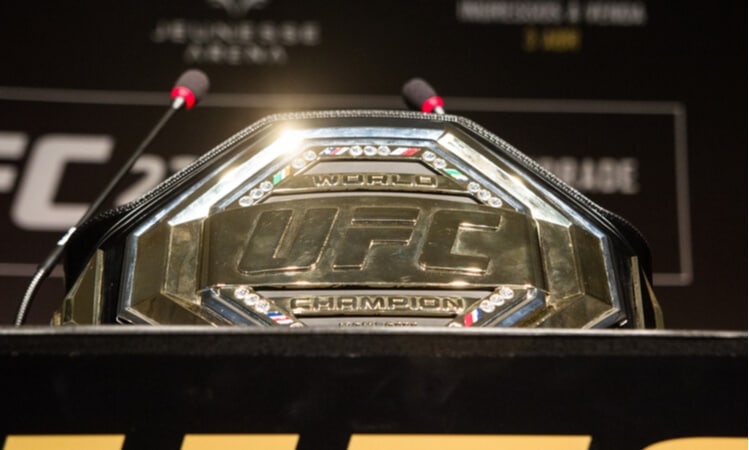 The Ultimate Fighting Championship is still very young when compared to the major pro sports leagues. Despite its relatively tender age, there have been past concerns that the UFC’s fan base is aging and that it could be problematic for the brand in the long run.

In 2017, it was reported that the median age of the UFC’s TV viewer was 49, up from 34 years of age a decade prior. In other words, the UFC was slipping away from that coveted 18-34 demographic for sports content. The data likely exaggerated the situation for the UFC, as many of its younger viewers consume the content via the internet, and the UFC’s business model is still driven by pay-per-views.

Gambling during pandemic was great for UFC

Sports betting, an activity that skews younger, is giving the UFC, along with other sports leagues, a boost among younger fans. According to Endeavor Group Holdings, the California-based UFC parent company that went public in late April at $24 per share, the recent pandemic helped strengthen the UFC in that 18-34 demo, thanks to mobile sports wagering. Endeavor’s first quarter earnings call on Wednesday highlighted some of the ways the nascent regulated sports betting industry is helping grow its business.

In the call, Endeavor highlighted how the UFC returned to the airwaves faster than other sports leagues during 2020, which enabled it to make headway in growing its popularity among younger fans. The UFC used a private facility in Las Vegas to hold fights without fans during the height of the public health crisis. It recently has started hosting live events again with spectators.

“On the gaming front, our IMG Arena business continues to power UFC’s first official product in this space, providing the data and video streams that allow for live betting opportunities for every UFC event,” Endeavor President Mark Shapiro said on the call. “The pandemic created a surge in at-home betting during the shutdown, and given that UFC was the only game in town for quite some time, the stay-at-home environment helped attract more fans to the UFC, particularly among the 18-to-34 demographic.”

Shapiro added that the firm believes that the pandemic “actually helped accelerate UFC’s move into the mainstream.” About two dozen states have legal and regulated sports betting.

Prior to the pandemic, the UFC said that nearly 40% of its fans visit a sports betting website on at least a monthly basis. It also estimated that a UFC fan is 107% more likely than the average consumer to use a mobile sportsbook. It’s unclear if that estimate included offshore unregulated books.

Altogether it was a solid first quarter for Endeavor, whose share price was flat at around $30 after the results were released. Endeavor’s sports properties, which include the UFC and Professional Bull Riders, generated $283.5 million in revenue during the first quarter, up 22% from the first quarter in 2020.