Staggering and alarming figures on the impact on the casino industry were released Thursday by the American Gaming Association. 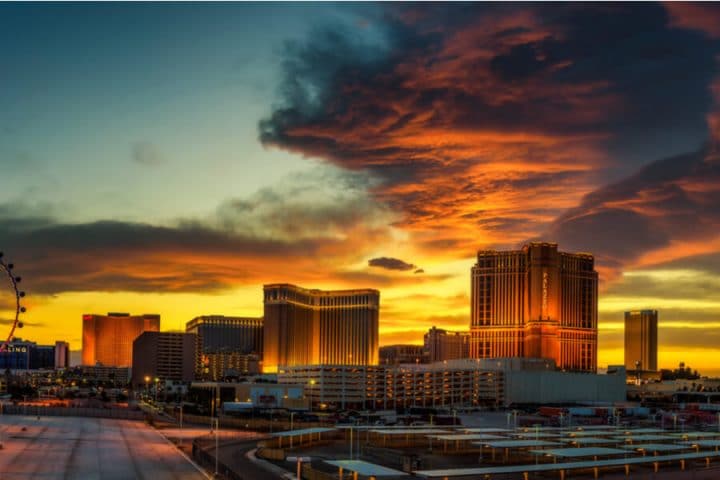 As brick-and-mortar casinos across the country continue to close, the American Gaming Association, the gambling industry’s top trade group on Capitol Hill, released crucial and alarming information Thursday about the impact on workers and their families.

According to AGA President and CEO Bill Miller, the COVID-19 outbreak has so far “prevented” an estimated 616,000 casino gaming employees from earning a living. The federal government is currently working on unprecedented measures to keep many families, including those in the gaming industry, afloat.

There are no official figures on casino industry layoffs.

The nascent online gambling industry, active in a minority of states, has been uninterrupted by the crisis. No online casinos have shuttered and no online gambling division has reported a workforce reduction.

“The impact on our employees, their families, and communities is staggering,” Miller added in the press release, “and the implications extend far beyond the casino floor. Leading technology companies that supply the industry, and the nearly 350,000 small business employees that rely on gaming for their livelihood, are also feeling the devastating blow of this unprecedented public health crisis.”

The AGA urged the federal government to “take immediate action” to get people back to work, among other assistance. The gaming industry, as well as the hospitality and service industries at large, are “bearing the brunt of this economic standstill,” Miller added.

The casino industry is seeking grants, loan guarantees, and/or tax credits as the economic crisis unfolds.

It’s unclear how long the public health crisis will continue, but some dire warnings from medical experts expect the coronavirus to severely disrupt life in the U.S. for over a year.

While gambling in Las Vegas is indefinitely on hold, construction on several projects for now is still ongoing. In Pennsylvania, however, casino construction has been put on indefinite hold.