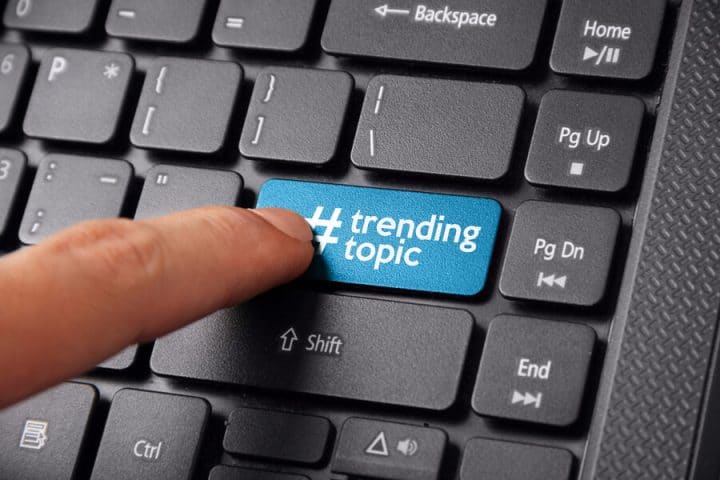 Knowledgeable gaming industry insiders realized that the U.S. Supreme Court’s decision in mid-2017 to take up the New Jersey sports betting case — a 100-to-1 longshot, in gambling parlance — was a tipoff that the long-awaited market expansion was just a matter of time.

But many entrepreneurs and marketers who gathered in a Tropicana Atlantic City ballroom on Friday because they are intrigued by the growing sector were informed that the seeds were being sewn long before then.

Representatives from bookmaking operator William Hill, Canadian-based stats company theScore.com, and the VSiN sports betting network explained at SeventySix Capital’s “The Future of Sports” panel why the planning had been ongoing for years.

Aubrey Levy, the vice president of marketing and content for theScore, said that the company had a long head start because of its Canada location and its lack of major partnerships with sports leagues.

“TheScore originally was based along the lines of ESPN News, but ESPN was limited with corporate governing restrictions about how they could talk about sports betting,” Levy said. “But we weren’t. So years ago, we already had a Sirius XM station where guys could talk about making sports bets and tearing their hair out in real time.”

And well over a year before the Supreme Court even “tipped its hand” about its eventual May 2018 ruling that opened the door for any U.S. state to offer sports betting, Levy said theScore already was pivoting toward its “digital assets.”

“We saw a huge opportunity for a massive [sports betting] footprint to grow organically in the U.S.,” Levy added. “Even way back then, we were having conversations about how at some point the U.S. would have sports betting, because it would be so weird not to.”

Sports betting as ‘the next big thing’

Sharon Otterman, the chief marketing officer at William Hill, has done her own pivot over the years — from American Express to The Madison Square Garden Company to ESPN, and then to William Hill.

“Media companies have realized for a long time that fan engagement is the key to getting people more interested in sports,” Otterman said, giving an example of how a New York Giants football fan in recent years may look to something beyond wins and losses to keep watching.

“While I was at Madison Square Garden, we felt strongly that a lot of [advertiser] categories such as automotive and beer were getting maxed out,” said Otterman, who worked at MSG Company from 2015-2018, departing for William Hill two months after the Supreme Court decision.

“Sports betting was going to open up a different category, so very early on we were interested in partnering — with William Hill, actually,” Otterman said.

(If it seems strange that an MSG Company was eager to move forward while the NBA and the NHL — with flagship tenants the Knicks and Rangers — fought against sports betting legalization until the very end, well, that’s business. Big, business, that is.)

“So even though it is a new industry, many people have been focused on it for a long time,” Otterman added.

VSiN got early jump, too

Take the Vegas Stats & Information Network, far better known as VSiN, which was launched in February 2017, 16 months before the first legal bets were taken outside of Nevada in New Jersey and Delaware.

The company was founded by the Musburger family, including legendary broadcaster Brett.

The day that the Professional and Amateur Sports Protection Act of 1992 was vacated by the Supreme Court — May 14, 2018 — the VSiN press release didn’t mince words:

Josh Applebaum, a sports betting reporter for the company, said the company has evolved to offer a mix of skills for bettors.

“We have some old-school guys who can [handicap] games on things that we can’t quantify,” Applebaum said. “I know the data side, but now I am learning from sharks.”

Getting best lines — some bettors insist on it, but others?

Applebaum offered the crowd — many likely unfamiliar with the ins and outs of sports betting — some Sports Betting 101 basics such as avoiding poor-return parlay bets and “shopping for the best lines like you would for a car.”

But Levy said a significant number of customers are far from “sharps.”

Even with a long buildup before the sports betting logjam ended — both theScore and William Hill are partners with Monmouth Park in New Jersey, among others — Levy said “it’s still really early days with all this.” Levy said that figuring out technological methods to offer an effective experience for both expert and casual bettors remains in flux.

Levy said of the company’s innovations, “We’re now building the ship even as we’re sailing it, so I’m open to all conversations.”

Otterman pointed to how “consumers can get stuck along the way” of signup, as they find out their banks may not accept payments for sports betting, as one of the continuing challenges. She added that even with the rise of millennials and mobile betting options, William Hill is still finding plenty of interest in “the in-person experience, where you get together with your friends.”