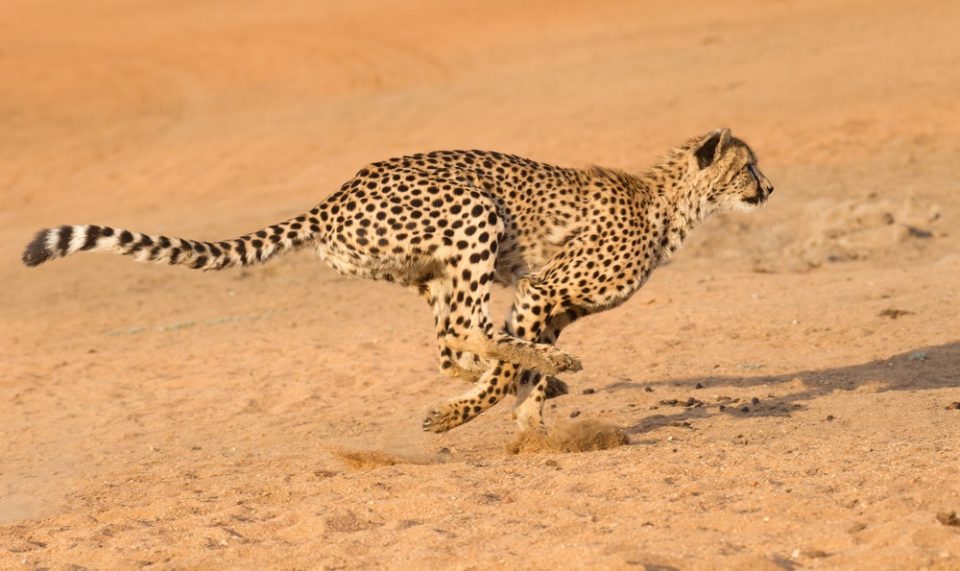 It’s officially been over a month since the US Supreme Court struck down the federal ban on sports betting (PASPA), and in that time both New Jersey and Delaware have taken to the offensive, opening full-service books at their racetracks and casinos.

Given the media storm surrounding the case, seeing just two states go live with sports betting may feel underwhelming. But consider this: The DOJ legal opinion that opened the door for intrastate online gambling was issued all the way back in late 2011, and in the ensuing seven years only four states have legalized online poker and/or casino sites. By comparison, two states going live with sports books since May 14 is a proverbial opening of the floodgates.

The proliferation of the sports wagering industry should only pick up steam as the summer heats up, with myriad states either having already passed legislation or considering active bills. In the spirit of the new vertical, we offer our odds on which state will be next to join the party.

New York seems to be on everyone’s radar right now, mainly because it’s among the most populated states to actively consider sports betting. That being said, there isn’t much to get excited about.

Conflicting agendas among Assembly Democrats, casino interests, and sports leagues all but guarantee New York will not able to pass its active legislation by the time the session draws to a close on Wednesday. This isn’t for a lack of trying, as bill sponsors Senator John Bonacic and Assemblyman Gary Pretlow have put in eleventh hour amendments to satiate all sides, which include lowering the integrity fees (now called royalties) paid to the leagues to 0.2% of handle and capping the number of online wagering platforms per license holder.

Assembly Speaker Carl Heastie doesn’t feel optimistic about New York’s chances, going so far to say, “With the broad spectrum of concerns that members raised, I don’t know if that can be resolved in a week.”

There is still hope New York will dig deep into its bag of tricks and pull out a miracle, much like it did when daily fantasy sports was legalized at the last minute in 2016. Yet this feels like an even tougher battle, with more particulars to sort out and not enough time to do it. Granted, New York did technically legalize sports betting at its commercial casinos in 2013 (tribal casinos also have a compact with the state to offer the vertical), but even that limited rollout will first require the NYS Gaming Commission to forge regulations and issue licenses.

Will that happen before any other state with pending legislation goes live with sports betting? Probably not.

On the other end of the spectrum is a state that has already passed legislation legalizing land-based and online sports betting, but isn’t remarkable in the amount of revenue it will generate.

West Virginia was one of a handful of states that legalized sports wagering ahead of the Supreme Court decision, and it’s this foresight that makes it a strong contender to be the next to offer the vertical. As is the case in Delaware, sports betting will be regulated via the state lottery. Regulations are currently being crafted and are expected to be done in time for the state’s five land-based casinos to offer in-person and mobile wagering before the NFL season kicks off.

There was brief talk of injecting an integrity fee paid to professional sports leagues, with Gov. Jim Justice holding a controversial closed-door meeting with league reps, and then calling for a special legislative session. However, integrity fees were (thankfully) not on the agenda, leaving casinos free to enter private agreements with the leagues.

Not that they will, as it’s impossible to envision casinos giving up revenue in exchange for essentially nothing.

Once a long shot to roll out sports betting at all in 2018, Rhode Island has emerged as a frontrunner in our “who’s next” race.

On June 15, the House approved a $9.6 billion budget that authorizes the Division of Lottery to provide regulations for the industry, including vendor qualifications, prizes, and compulsive gambling protocols. From the looks of it, only the state’s two Twin River Casinos in Lincoln and Tiverton (opening in September) would be able to host sports betting, with no apparent framework for mobile wagering planned.

The projected revenue for the state for fiscal year 2018-’19 is $23.5 million. As it stands, Rhode Island sports wagering vendor IGT will receive 32% of revenue, with 51% going to the state, and a scant 17% allocated to the casinos. Not exactly an exciting proposition for Twin River, especially given the state’s small population and the oversaturation of casinos on the east coast — but it’s something.

We do expect Rhode Island to get up and running by the early NFL season. Yet given that the Senate hasn’t even approved the budget yet (they have until June 30), it’s a little unlikely that it will beat West Virginia to the punch. Expect the gap to be a matter of days or weeks, not months.

Mississippi preemptively and stealthily legalized sports betting in 2017, when it whited out a provision restricting bets on games made outside a casino. Thus, the state was well positioned to get moving on sports betting pending PASPA getting struck down.

It did not rest on its laurels. On May 17, just three days after the Supreme Court ruling, Mississippi issued regulations on sports betting. From that date, there is a 55-day holding period before the industry is permitted to launch, placing the earliest “go” date in mid July.

Whether or not Mississippi books will offer real-money wagering on the first eligible day is something of an open question. However, it is noted that the state will provide a welcoming environment for operators, with a reasonable 12% combined tax rate, in-house mobile wagering permitted, and round-the clock-operational hours.

These provisions should compel Mississippi operators to get moving. Maybe they won’t be ready when the gun fires, but probably pretty soon thereafter.

Oh, Pennsylvania, how you disappoint thee. After a long-winded and multi-year fight, Pennsylvania finally legalized online gambling and sports betting as part of an omnibus gambling expansion package last October.

Good news, right? Except there was one alarming and potentially damning caveat: sports betting was to be taxed at an otherworldly 34%, with another 2% allocated for local municipalities. That rate is still lower than the 54% tax on land-based and online slots, but that’s hardly cause for celebration, considering just how razor-thin sports book margins are to begin with.

To date, not a single prospective online gambling operator has submitted an application for a license, despite the doors being open for more than two months. We expect the same trepidation with regard to sports betting applications, with operators holding out to see if PA lawmakers amend the suffocating tax rate.

On the plus side, the preliminary sports betting regulations have been released, but from the looks of them, there is still much work to be done.

Combine this with the fact that PA has a penchant for doing nothing fast, and it would be a shock if casinos are taking bets before those in other states with laws on the books. A more realistic timeline would be early 2019, and that’s only if operators reluctantly accept their lackluster invites.

On This Day in 1931, The Las Vegas We Know And Love Was Born

Is Joe McKeehen The Best Large-Field Poker Player In The World?