New projections for U.S. sports betting are exponentially higher post-PASPA. Which states will get the biggest slice of the $3-5 billion pie? 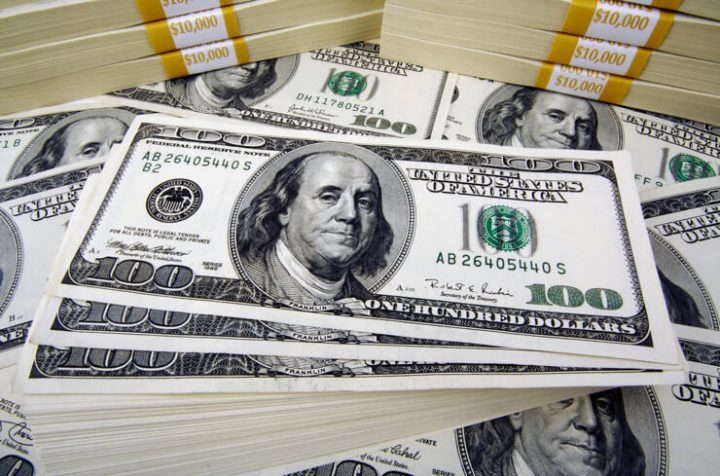 PASPA is in the past, and the future looks bright.

Gambling Compliance, an independent provider of gambling industry data and research, released new projections for U.S. sports betting this week, and they’ve positively skyrocketed since the numbers were crunched last September. Before the Supreme Court overturned PASPA, Gambling Compliance pegged this as a $2 billion industry, in terms of gross gaming revenue, by 2023. Now the same analysts say that number should fall between $3.1 billion and $5.2 billion in five years’ time, putting the U.S. on track to surpass the UK and China.

There are a number of variables still in play, of course: Which states will pass laws regulating sports betting? How high will their respective tax rates be? Will sports leagues successfully siphon off a share of the revenue with “integrity fees”? The unknowns leave us with a fairly wide spectrum of potential outcomes.

There is also a “bear case” that sees no additional states approve sports betting laws beyond those that have already taken action. Under that nearly inconceivable scenario, the projected revenue is $1.1 billion.

On the opposite end, under the “blue sky scenario” that sees sports betting legalized in every state, we’re talking about a theoretical $15.2 billion in revenue (up from the $13.8 billion that was estimated last September).

The more realistic base-to-bull range speculates that sports betting will be legal in 25-37 states by 2023. The bullish side of that includes important population centers California and Florida.

As of the end of last year, sports gambling was only legal in one state — Nevada, where $248.8 million in revenue was generated from $4.9 billion in sports betting handle. Delaware also introduced a limited form of sports betting in 2009, and though it was an extremely small-scale operation, the parlay bets allowed there exceeded the predicted $500,000 in handle over the first 12 weeks of the 2017 NFL season and instead reached $830,000.

According to GC, in 2019, the majority of revenue is expected to come from wagering in casinos. But by either 2020 or 2021, online will have taken the lead, and by 2023, online revenue will be more than double the profit generated at brick-and-mortar establishments.

Regionally, it’s clear who the industry leader should be. New York is projected to have the largest market in 2023, generating revenue of more than $700 million, more than double any other state’s estimate. And the surrounding states will likely be thriving as well.

So far, though, New York has done little to capitalize on its opportunities. Bills in both houses of the state legislature, with sports betting revenue taxed at an 8.5% rate, stalled before the session ended on June 20. While neighboring New Jersey has been taking bets since June 14, New York is sitting there watching potential revenue flow into the Garden State.

The online component is an especially frustrating whiff for NY so far. Among that more than $700 million in revenue projected by Gambling Compliance in 2023, nearly $600 million is of the virtual variety. But every day that the clock ticks without legislative movement, taxable revenue is left on the table.

Unfortunately, while optimism abounds through much of the Gambling Compliance report, one state is headed in the wrong direction: Pennsylvania.

In January, GC pegged the state’s annual sports betting revenue at $383.4 million. Now it’s just over $300 million — ever so slightly behind New Jersey. Pennsylvania is a significantly more populous state (with nearly 13 million people to Jersey’s 9 million) and, unlike NJ, it will offer retail betting. The fact that New Jersey has a higher projection speaks volumes about the climate surrounding Pennsylvania gaming legislation, where onerous tax rates, limited online skins, and hefty license fees are conspiring to cut casinos off at the knees.

So, yes, sports betting is on the rise, and there’s reason to be very bullish on this multi-billion dollar industry. The potential is undeniably there. It’s just up to lawmakers to help certain states realize that potential.