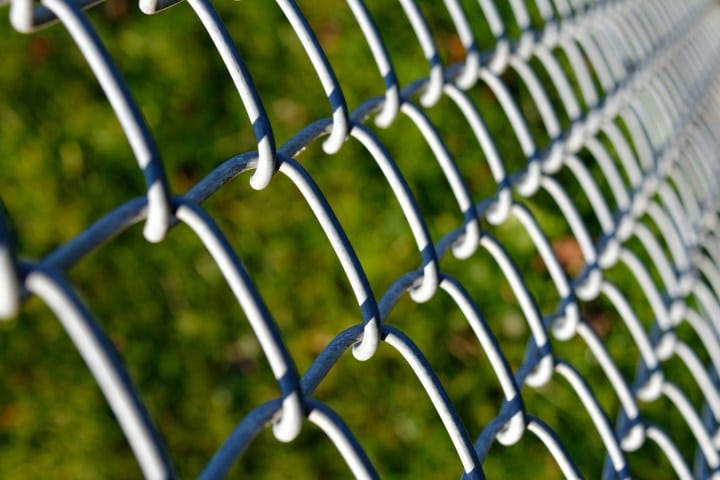 There are three separate sports betting proposals in the state of Virginia, and now the governor also wants to take a hard look at new forms of gambling. All three were filed by Democrats.

Gov. Ralph Northam, also a Democrat, is eyeing a $175,000 independent study of the potential for casino-style gambling, including sports betting, within the state, according to his budget proposal. The study could slow the progress of legislation on the table, but it’s a good sign that the top official in a casino-less state is willing to spend a six-figure sum for a deeper look.

According to the Richmond Times-Dispatch, Northam’s office indicated that the study doesn’t necessarily mean that the governor opposes active legislation at this juncture.

“We’re not weighing in on whether we support or oppose any gambling legislation at this time,” the spokesperson told the newspaper.

The study from a “third-party, independent reviewer” will take a deep look at Virginia’s existing “gaming governance structure” and the casino gaming market potential for the commonwealth.

Additionally, the study is aimed at taking a look at regulatory structures in other states so that Virginia can potentially adopt the most well-tested practices for gaming regulation.

Virginia has a lottery, and that will also be an element to the research. Northam wants to know how gaming expansions in other states have impacted their respective state lotteries.

The Virginia Secretary of Finance will be tasked with submitting the findings to the governor and the legislature no later than Nov. 1, 2019.

Virginia is also set to consider a bill related to charity poker operations.

Why the study is really important

Though the new research is unlikely to ultimate produce any earth-shattering findings for Virginia, as the benefits of regulating sports betting are well-established (and such wagering is already happening in Virginia on the black market), the findings could be crucial for getting the governor to sign a proposal.

The gaming industry recently suffered a setback in Michigan when outgoing Gov. Rick Snyder surprised even his own political party in vetoing online casino legislation that had rare bipartisan support. Snyder cited potential cannibalization of the state lottery as one of his reasons for the veto.

Wolverine State lawmakers effectively logged countless hours of work without a true indication as to where Snyder stood on the proposed law changes.

A similar waste of taxpayer money in Virginia would be unfortunate.

It would be wise for lawmakers in every state to assist with a governor’s education on sports betting. The stakes are very high, and vetoed legislation is a significant setback.