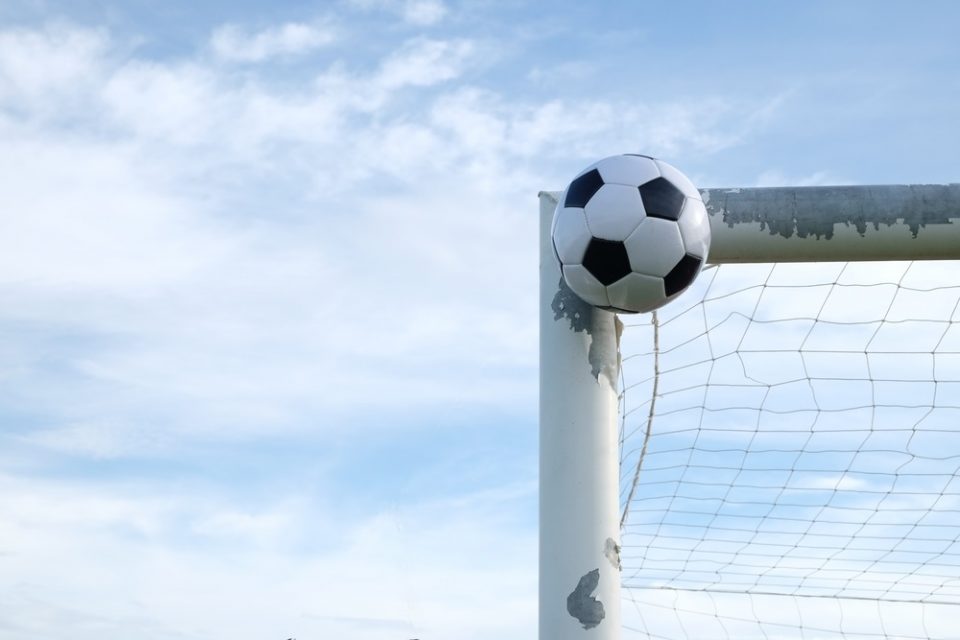 From the launch of two new physical, albeit temporary, sportsbooks in Atlantic City, to record breaking numbers for online gambling, and lawsuit-happy DFS founders, there was no dearth of enticing U.S. gambling news this week.

What a far cry from just one year ago, when the biggest news of the week might have been the release of a new online slot machine, or a preliminary hearing on an iGaming bill. No longer. In the now three-plus months since the U.S. Supreme Court struck the federal ban on sports betting from the ledger, nary a day goes by when a sports betting partnership isn’t formed or a new book launched. Even progress on the online casino and poker fronts has advanced, which for those following the slow slog that’s been the story of the industry for oh, the past five years, is terrific news.

The Weekly Punt is a new and recurrent series designed to keep you up to date on what’s happening in the wacky world of U.S. gambling, with a particular focus on news and commentary surrounding the advancement of the industry. Here are the stories we found the most interesting this exceptionally muggy week in mid-August.

Put it in the books

It may have only been two months and change since Monmouth Park cut the ribbon on the first land-based U.S. sportsbook outside of Nevada, but the debut of new physical sportsbooks in New Jersey has already become something of a ho-hum affair. That didn’t stop us from ravaging our travel budget even further by sending Senior Analyst John Brennan to Atlantic City to check out new efforts from both Resorts Casino and Golden Nugget Casino.

So for those counting, there are now eight physical sportsbooks, out of a possible 14 (but really 12) eligible locations, in New Jersey. Things move quickly when there isn’t a pesky federal ban to muck them up.

Speaking of New Jersey, it was revealed this week that the state’s sportsbooks took in $3.83 million in revenue for June. Leading the pack was FanDuel Sportsbook at the Meadowlands, which despite only being open half the month, beat its more established foes, generating $1.36 million.

Down in Mississippi, Horseshoe Casino in Tunica became the fifth state casino to open its physical sportsbook. Two more of the state’s 8,000 casinos (slight hyperbole), both operated by Penn National Gaming, are expected to launch their books today. They are Hollywood Casino Gulf Coast and Boomtown Casino Biloxi. Penn National will keep the fires burning hot next week, with the expected launch of sportsbooks at two more locations, and kiosks at a third, next Friday.

Former FanDuel CEO Nigel Eccles and three other co-founders are suing Paddy Power Betfair for getting stiffed in the acquisition deal between the two companies. Eccles believes that FanDuel, which has seen its business slump due to a failed merger with rival DraftKings, a multitude of legal battles, and declining market share, was undervalued at the $465 million valuation it received from PPB, and that the co-founders are entitled to more than $120 million, because you know, sports betting. Ok, then. Moving right along.

Pennsylvania of all places was one of the focal points of online gambling and sports betting news, with a couple of juicy reveals at Wednesday’s PA Gaming Control Board hearing.

Presque Isle Downs and Mohegan Sun Pocono joined nine other PA land-based casinos in embracing online gambling. The Churchill Downs-owned Presque Isle applied for a table games and slots license, costing it $8 million, while Mohegan will fork over $12 million for the right to support full-scale casino and online poker sites.

The Board released a third round of temporary sports regulations, and for once, there were no inane restrictions baked into the law. If anything, the regulations offered potential operators a sigh of relief, as they made clear that a full suite of betting types will be available, as well as layoff wagers, and yes, mobile sports wagering.

Speaking of potential operators, Mt. Airy Casino announced a partnership with The Stars Group for online poker, casino, and sports betting. The former two will be conducted via the PokerStars brand, and sports betting through BetStars. Apparently, Mt. Airy will also roll out an 888-branded poker site, granting it a strong leg up on the competition well before the first card is virtually dealt.

If all this weren’t enough, it was revealed on Friday afternoon that Mountainview Thoroughbred Racing, operator of Hollywood Casino at Penn National was the first PA casino to apply for a sports betting license.

Tired of reading all this text? Check out the third running of our Gamble On podcast, hosted by Eric Raskin and John Brennan, with special guest this week, Rotogrinders Director of Media Dan Back.