A new piece of legislation in West Virgniia would allow state casinos to offer games over the internet, including peer-to-peer online poker. 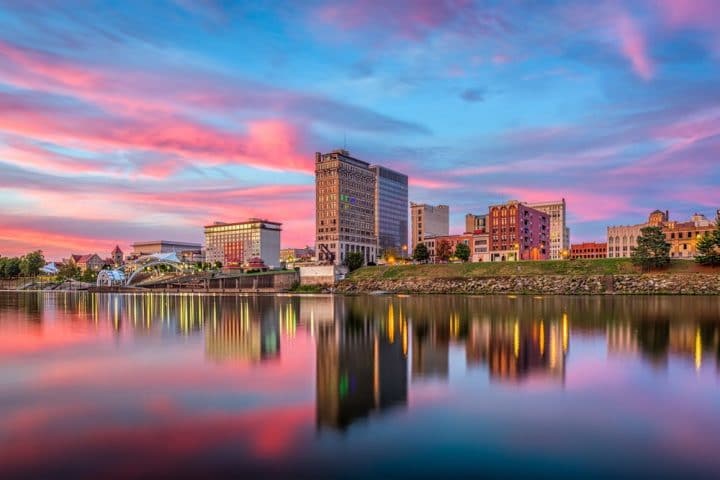 West Virginia will look at online casino regulation in 2019 under a new bill filed on Wednesday, the first day of the legislative session.

The state is one of a handful with legal sportsbooks, and it also has a mobile product available, which launched late last year. The state is shaping up to be one of the most progressive in the nation with regard to the regulation of new forms of gaming.

Though online casino proponents in West Virginia have been unsuccessful with legislation for several years, 2019 could be different thanks to the ongoing wave of gaming expansion sweeping the country, paved by the mid-May U.S. Supreme Court ruling that struck down the sports betting ban and bolstered states’ rights when it comes to regulating gambling.

Online casino gambling is already happening in West Virginia via offshore websites, so the West Virginia legislation is a call for consumer protection first and foremost.

The regulation of online casino gaming would be conducted by the state’s Lottery Commission.

Poker players should be pleased to see the proposed law change allows for West Virginia to share online poker liquidity with other states that regulate the game. That list currently is comprised of Nevada, Delaware, New Jersey and Pennsylvania, the latter of which has yet to launch.

From the West Virginia bill:

Licenses would only be available for existing West Virginia gambling facilities. The state would begin processing online casino applications 90 days after the legislation becomes law.

A license would cost just $50,000, and licensees would pay a 14% tax on internet gaming revenue.

The fee and tax rate are identical to what has been considered in previous versions of the West Virginia online casino push.

The West Virginia legislative session ends Mar. 9, so we will know soon whether the 2019 attempt has any momentum now that sports wagering over the internet is regulated in the state.

The legislation seeks to keep the branding of the online casinos confined to those already familiar to state residents. Here’s the text from the legislation:

Like recently filed online poker legislation in the state of the New York, the West Virginia bill makes specific reference to robot online poker players. It would prohibit the use of the bots, and any other form of collusion between players.

It’s a good sign that legislation in states like New York and West Virginia make reference to some of the issues that historically have raised some concern about the integrity of online poker games.

There’s also a provision regarding the segregation of player funds.