A piece of legislation in West Virginia to legalize online poker, slots, and table games is now on the House floor for a full vote. 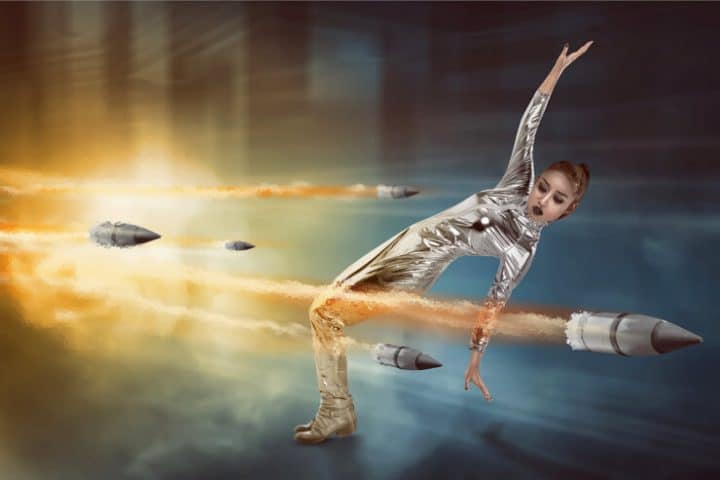 Legal online table games, slots, and poker are one major step closer to reality in West Virginia, after a House committee voted late Tuesday to move a proposed new law to the House floor for a full vote.

Clearing the House is only half the battle before potentially becoming law, but the feeling in the air at the House committee meeting on Tuesday indicates that there is a lot of momentum and optimism for the legislation. It’s been years in the making, and the state has already laid much of the groundwork necessary for the continued modernization of its casino gambling industry.

The legislation, House Bill 2934, would place the state “out on the cutting edge” of gaming, one policymaker remarked about the measure. West Virginia was one of a handful of states to launch sports betting last year in the wake of the U.S. Supreme Court ruling. Mobile sports betting is also active in the state.

West Virginia Democratic Del. Shawn Fluharty, one of the backers of the measure, is very confident that the bill will make it to the Senate, where it’s also expected to have support.

iGaming legislation has passed out of Judiciary and is on its way to Finance. Unless there's a nasty card on the river, were looking good for full passage. #wvpol

Update on iGaming legislation: 2nd reference to Finance has been waived. The bill now goes directly to the House floor. #fasttrack

The only amendment to the bill approved by the House Committee on the Judiciary was raising the tax rate from 10% of adjusted gross interactive wagering receipts to 15%. West Virginia relied on outside consulting to arrive at the 10%, but lawmakers in the committee thought it was too low.

There was a proposed amendment on Tuesday to raise the tax rate to 35%. That would have effectively killed the legislation, and many committee members knew it. There was some tension in the room during a roughly 30-minute debate about a tax rate of 35%.

One policymaker remarked that a “yes” vote for the amendment for a 35% rate was effectively the same as voting against the bill. So the stakes were very high when the committee asked for the verbal ayes and nays on the amendment. At one point in the discussion, policymakers asked if someone from the gaming industry could provide input on what a 35% rate would do to the legislation.

“I think if you raised the tax,” Cavacini said, “we really don’t know where we are going to be from a revenue standpoint, but when you get into interactive gaming and companies having to come in to initiate those platforms, the 15% is obviously one that we would prefer. The 35% is one that would probably cause the casinos to take a second look as it relates to interactive gaming.”

What the legislation accomplishes

Online casino gaming would occur under the state’s licensed gambling facilities, under the regulation of the state lottery. The lottery would have broad rule-making authority.

The legislation also would allow West Virginia to pool online poker liquidity in an effort to grow that offering. Only Nevada, New Jersey, and Delaware have regulated online poker sites. Pennsylvania could soon launch those games after legalizing online casino gambling in late 2017.

Not once did the federal government’s Wire Act opinion, issued last month, come up in Tuesday’s hearing.

The state’s casinos would offer online casino gaming under deals with technology vendors. Casino operators in the state include Penn National, Delaware North, and Eldorado Resorts. Online gaming vendors currently involved with the state include FanDuel, DraftKings, and William Hill.

Ultimately, the legislation is not an expansion of gambling in West Virginia, for one important reason: Black market online casino gambling is already occurring. The legislation would legalize what is already happening within state borders, an activity that is currently unregulated and without consumer protections.

Other states pondering iPoker and casino

In addition to West Virginia, Michigan is expected to pass online casino legislation in 2019, like it did last year before the departing governor vetoed the measure.

New York is also home to online poker discussions this year, but efforts there aren’t expected to advance in 2019. In Kentucky, there’s a proposal to couple the legalization of online poker and sports betting.

Many other states are inching closer to considering online gaming more broadly under sports betting, thanks to mobile betting’s popularity among sports bettors.

For poker, the hope is that more and more states come online and pool their players.