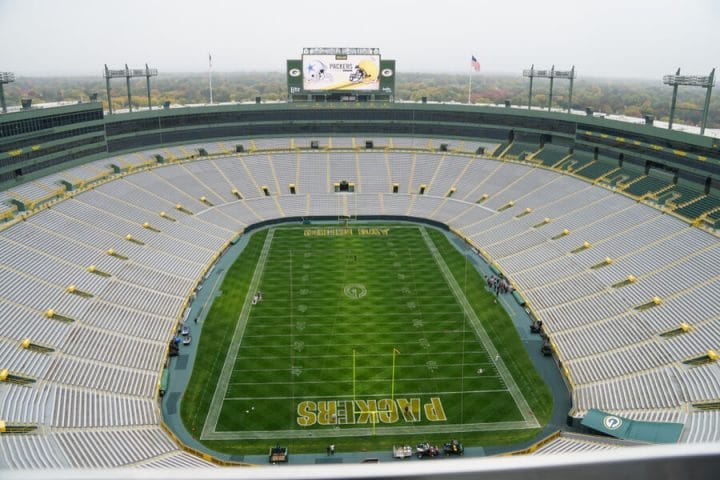 Wisconsin was one of just eight states nationwide to not consider a sports betting bill this year. The state’s lack of interest in the industry could soon be changing, according to a local report.

Per NBC 26 Green Bay, the start to the 2019-20 NFL season, which included the Green Bay Packers beating the Chicago Bears last night, has ignited some conversation in the state about potentially pursuing the activity in some capacity.

State Rep. Tyler Vorpagel, a Republican, said that sports betting is already going on in the Badger State, but that regulation could benefit consumers. Vorpagel reportedly is starting conversations with other state officials about options for bringing legal betting to Wisconsin.

Wisconsin doesn’t have any commercial casinos, but it does have tribal casinos and a state lottery. Tribal casinos, which have a compact with the state in order to offer casino gambling, reportedly could have sportsbooks if the gaming agreement with Wisconsin is reworked.

In late August, the Packers announced an “official casino” partnership with the Oneida Nation, a tribal casino operator. The two groups have worked together in a marketing capacity since 2002.

“As two strong Northeastern Wisconsin organizations, the Packers and Oneida Nation have a long history of working together,” said Craig Benzel, Packers vice president of sales and business development. “We look forward to continuing to build upon our partnership by creating new and exciting experiences for fans in the years ahead.”

The Oneida Nation has a casino just a few miles from Lambeau Field, a natural place for a sportsbook.

There are no known discussions in Wisconsin about allowing statewide online/mobile betting, and that presumably would require approval from voters in a referendum.