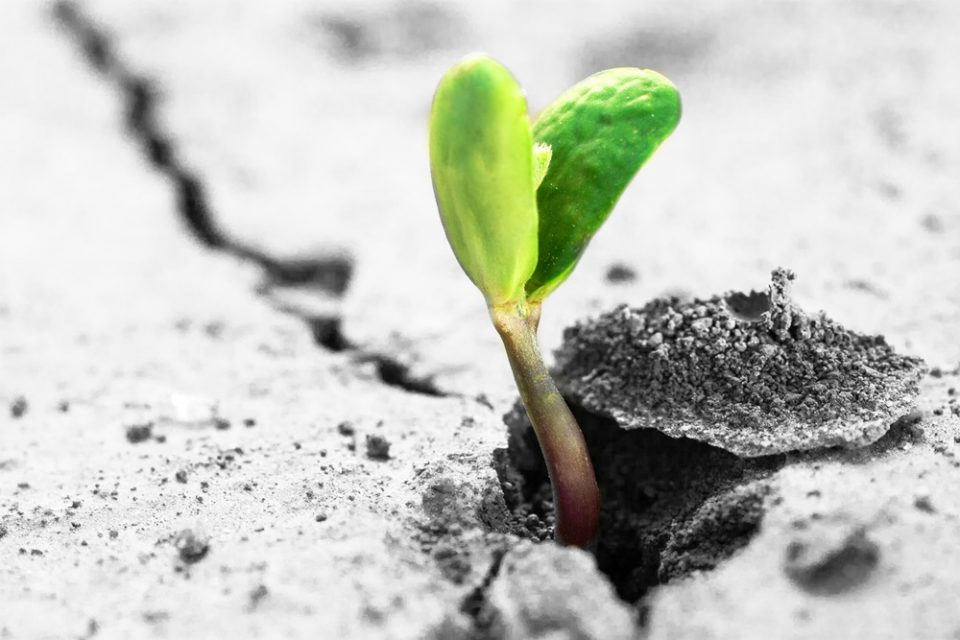 Way back in 2005, Daniel Negreanu semi-angrily, semi-jokingly observed that the World Series of Poker should be renamed the World Series of Hold’em. The game that was sweeping the nation in the early days of the poker boom was sweeping seven-card stud, razz, lowball, and nearly every other variant right off the table, as 32 of 45 bracelets that year were handed out for hold’em.

It wasn’t long, though, before course correction kicked in, thanks in part to the voices of Negreanu and other poker pros who established a Players Advisory Council. The impact can be seen clearly on the 2018 WSOP schedule, where 38 of the 78 events feature games that are not no-limit hold’em.

And if the year-over-year numbers are any indication, the WSOP brass has made an intelligent calculation. For the most part, interest in games other than hold’em is on the rise.

Of the 24 non-hold’em tournaments that have been played so far this summer that had an exact match in 2017 — same buy-in amount, same poker variant — 15 saw their entry numbers rise.

Some other events were down, mostly incrementally. A decrease of six players here, five players there. Perhaps the most substantial hit was felt in the prestigious $50,000 Poker Players Championship, which fell from an even 100 players in 2017 to just 87 this summer.

But there’s one non-hold’em game that’s been spreading more bad news than good. The previously cited number of tournaments that saw an increase, 15 out of 24 (62.5%), would look even better if we removed pot-limit Omaha. The number would be 13 of 19 (68.4%) if PLO, with its two increases against three decreases, was taken out of the equation.

The WSOP was banking on PLO being in a growth pattern, adding three brand new PLO events to the schedule this year:

What does it mean?

It’s not unreasonble to suggest that there aren’t as many fish swimming in the PLO waters as there used to be. As a game gets closer to “solved,” as the weaker players either improve or swim away, interest at the lower stakes will naturally level off. This might explain why the entry numbers are only down at the casual-player-friendly price points.

But there’s another possibility to consider. A few years into the poker boom, industry insiders began referring to PLO as “the next no-limit hold’em,” and it was meant in a positive way: This is the next game with the potential to take off and become a sensation. But instead, maybe PLO is following in NLHE’s footsteps in a negative manner. Maybe it’s a game that players have grown bored of after grinding away at it for several years. Maybe, as happens to a lot of hold’em players eventually, there’s been some PLO burnout.

Still, on the whole, the trend for poker variants that are not hold’em is an encouraging one. Sure, the poker boom ended long ago — arguably the moment UIGEA was passed. But the health of poker appears to be just fine. Exponential growth is a phenomenon of the past, but there are still new players coming in and discovering new games, and the WSOP has welcomed them by remembering what the “P” stands for.

Are The Mizrachis Now The First Family Of Poker?