It’s WSOP Main Event Time! What To Expect, Where To Watch, And Other Historic Happenings 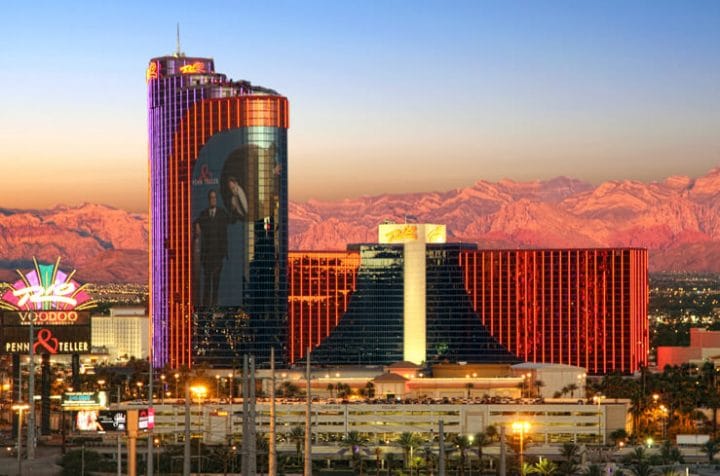 Over the course of the next two weeks, the most prestigious poker tournament of the year will play out, crowning the closest thing the game has to a universally recognized world champion.

The Main Event combines a massive field (probably around 8k players) with a slow structure (two-hour levels and starting stacks of 300 big blinds), which is why it will take nearly a fortnight to crown a winner.

Anyone can play great poker for a revolution or two around the table. But can you play well for 10 or 12 hours a day, for days on end, without mental and/or physical exhaustion leading to a stack-decimating misstep?

It’s telling that nobody over the age of 40 has won the Main Event since Noel Furlong in 1999. In fact, 2003 third-place finisher Dan Harrington told me for the book The Moneymaker Effect, “After I busted in third place, ESPN asked me for a prediction, and I told them, ‘No one over 40 is ever going to win this tournament again.’”

The exhaustion factor isn’t limited to the players. Watching the WSOP Main Event will test your limits as well.

Airing on a 30-minute delay with hole cards shown, there’s poker on either ESPN or ESPN2 almost every single day for the next two weeks. Here’s the full schedule:

Your old pals Lon McEachern and Norman Chad will be back calling the action, along with sideline reporter Kara Scott and countless poker pros sharing additional analysis. Much of the tournament play that won’t be shown on the ESPN networks will be available on PokerCentral’s subscription-based streaming channel PokerGO.

The record for a WSOP Main Event field is 8,773 entrants, set in 2006, the last summer before the Unlawful Internet Gambling Enforcement Act was shamelessly tacked on at the last second to an unrelated port security act by four Republican congressmen, throwing the U.S. online poker market into disarray. The entry number fell to 6,358 the following year and remained stuck in neutral for nearly a decade.

With attendance for many of the preliminary WSOP bracelet events far exceeding expectations, nearly every poker expert is predicting this year’s field will cross the 8k mark, with some even believing 8,773 is within reach.

Thousands of those seats are already reserved, thousands more will be purchased over the next three days. One player we know already has his entry in hand is ’03 champ Chris Moneymaker, who won his seat via an $80 online satellite at WSOP.com. Debate Moneymaker’s poker talent all you want, but there’s no denying that he has a strong track record when winning his way into the Main Event via an 80-something-dollar online satty.

The 2003 champion’s name has been in the news quite a bit over the past couple of weeks.

First, it was announced that Moneymaker is one of this year’s 10 finalists for induction into the Poker Hall of Fame. Here’s the complete list, in alphabetical order:

All of the nominees have been finalists in prior years except for Esfandiari, who just became eligible after turning 40 last December. The top two vote getters will be inducted during the July 15 ESPN telecast.

Moneymaker’s name was also heard quite a few times during this past Saturday’s First 50 Honors gala. Along with Doyle Brunson, Phil Hellmuth, and Daniel Negreanu, Moneymaker was voted one of the Four Most Important Players in WSOP History (we nailed that prediction, though we whiffed on some of the others).

Moneymaker’s “Bluff of the Century” against Sammy Farha was named the Most Memorable TV Hand, and the Tennessee everyman’s ’03 victory was declared Most Impressive Main Event Win.

Other honors went to Negreanu (Fan Favorite and Best Overall WSOP Performance in a Single Year), Hellmuth (WSOP’s Favorite Bad Boy), and Justin Bonomo (Most Likely To Succeed, i.e., the player predicted to win the most bracelets over the next 50 years).